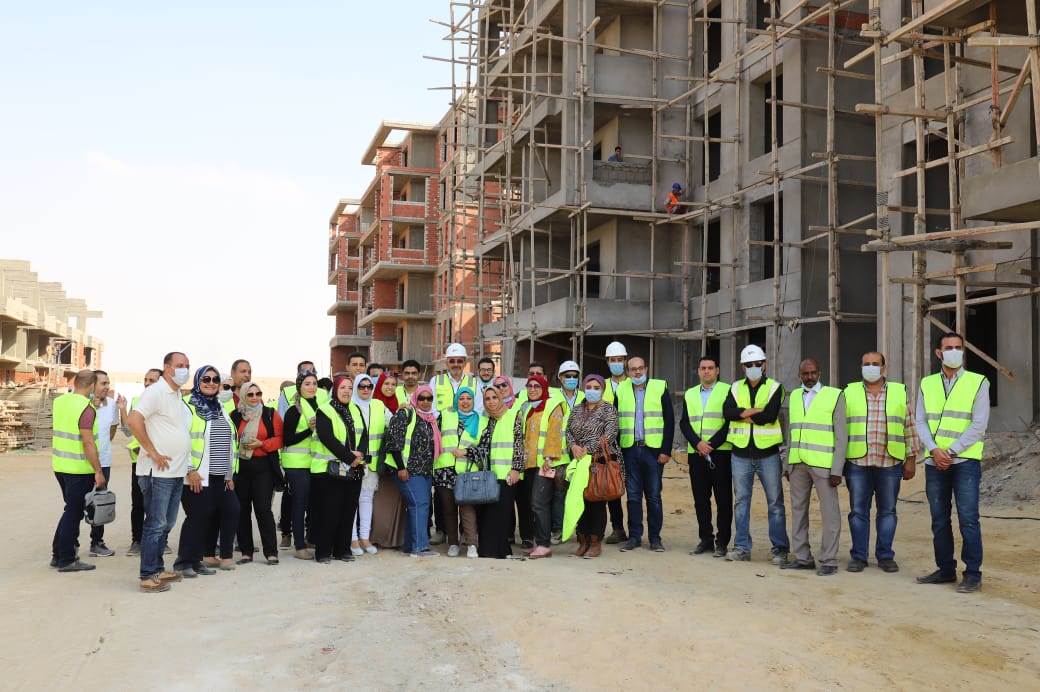 Company invested EGP 1bn in project, of which 65% of construction works have been completed for delivery to begin next year

Beta Egypt for Urban Development is preparing to deliver the first phase of its Beta Greens New Cairo compound, located in New Cairo’s Mostakbal City, during the second quarter (Q2) of 2021. The company announced the launch inside the project of Family Villa, a new product for the local real estate market, which aims to revive the idea of the family home and the return to family bonding.

Alaa Fekri, chairman of Beta Egypt for Urban Development, said that the company has completed 65% of total construction work at the project. It aims to fully complete the project for delivery in 2023, one year ahead of the scheduled deadline. 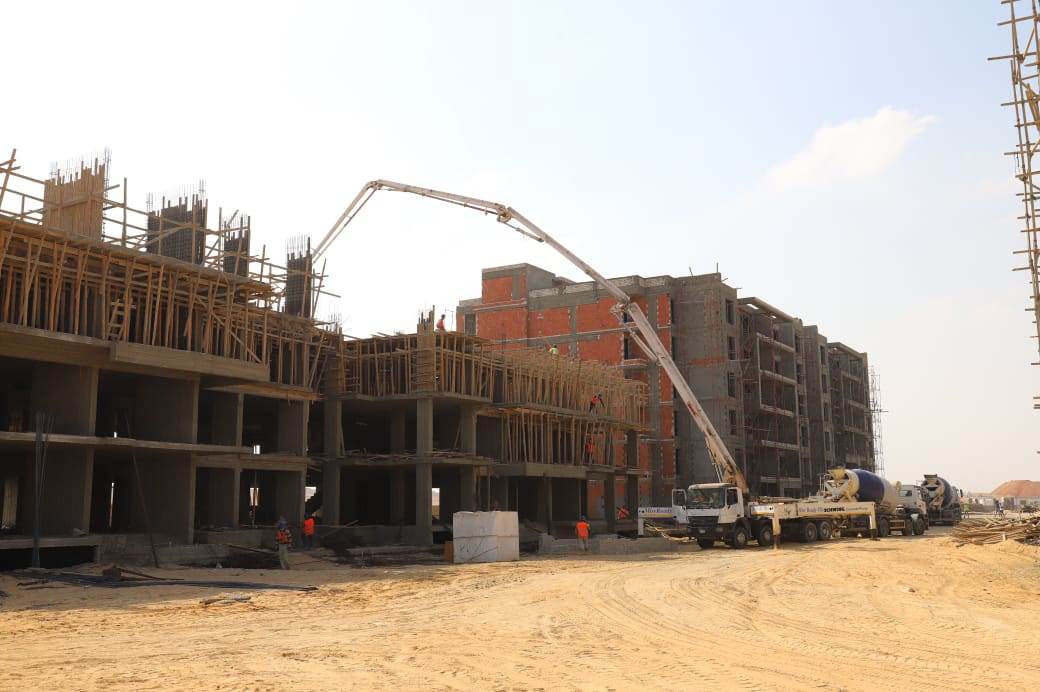 “Beta Egypt’s strategy depends on expediting implementation rates of the projects and delivering with specifications and quality that exceeds the specified contract and the client's expectations,” Fekri added, “Thanks to its commitment and keenness to manage projects at the highest level after the sale, the company was able to gain customer confidence in its previous projects.

He stressed that Beta Egypt focuses on three basic criteria, namely providing the highest level of quality, maintaining the interest and trust of customers, and delivering ahead of schedule.

Spanning over 25 feddans with total investment EGP 1bn, and is comprised of 730 housing units. These vary between apartments and family villas featuring independent, twin and townhouse models, and apartment spaces ranging from 90 sqm to 250 sqm.

Beta Egypt has paid the total value for the project’s land, and full financial liquidity was provided to complete the project as soon as possible, Fekri said.

He added that the company has completed sales on 50% of the project’s total units, with the last phase yet to be offered for sale. He also said that the final phase is expected to be launched during the next year. 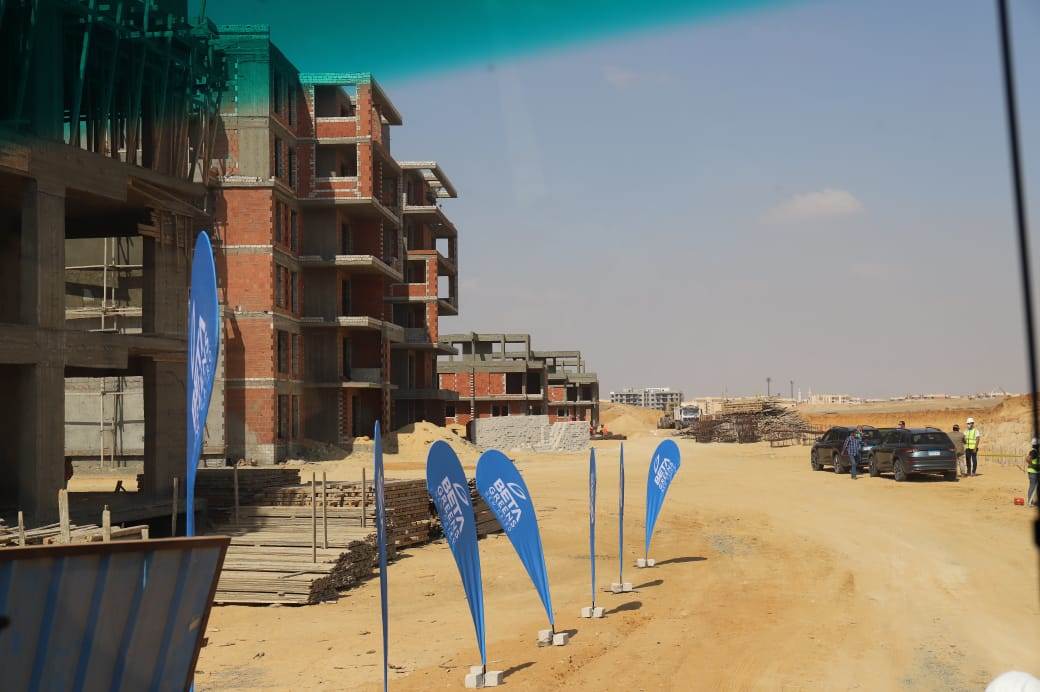 Fekri said that 100% of concrete works for villas have been completed, with construction work having started. He also said that a total of 75% of the first phase has been completed.

“During the coming summer, mockup models will be prepared to enable clients to follow up the project on the ground, with a mockup model provided for the apartments in the project,” Fekri explained.

Regarding the Family Villa model, Fekri said, after conducting market studies, the company found the market’s need for that model, which restores family bonding.”

“The need for that type of product appeared more during the COVID-19 crisis and the imposition of curfews,” he added, “These villas encompass a ground floor, two upper floors and roof, each floor situated on 120 sqm.” 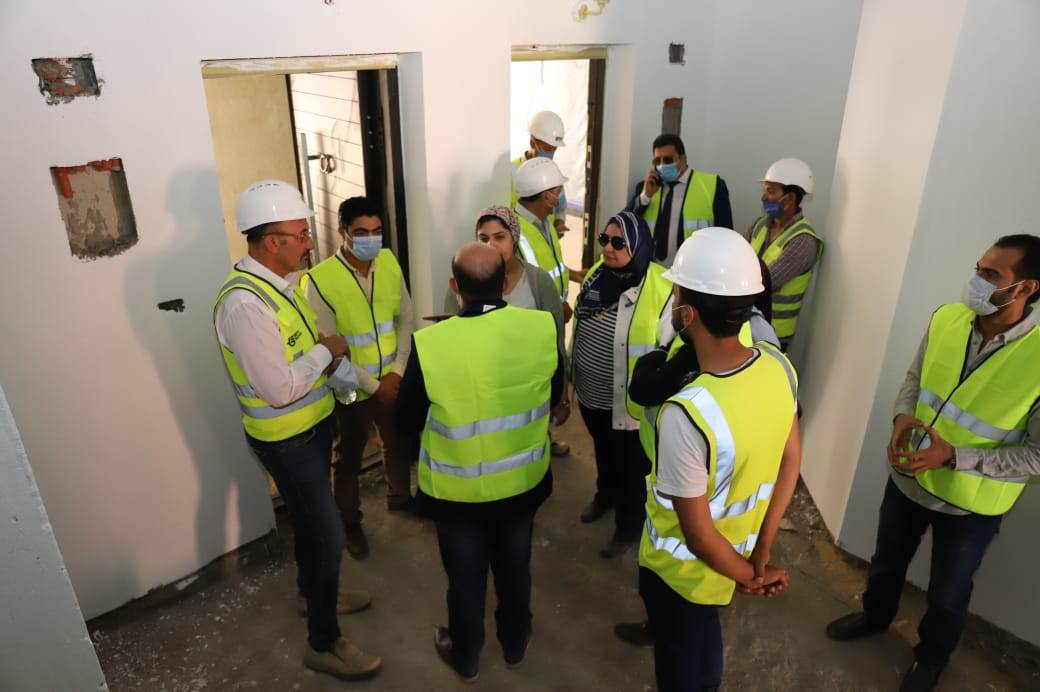 Fekri highlighted that the company provides various payment systems for the Beta Greens New Cairo development, with payment periods of up to 10 years available.

“The project is 100% self-financed, and the company has a close relationship with banking institutions, which reflects confidence of these institutions in the company and its seriousness and strength of its projects in the market, which provided added value to Egypt’s real estate sector,” he said.

Fekri confirmed that Beta Egypt is keen to deliver the initial phases of its projects with basic services that customers need supplied. This would allow subsistence in units after they are delivered. 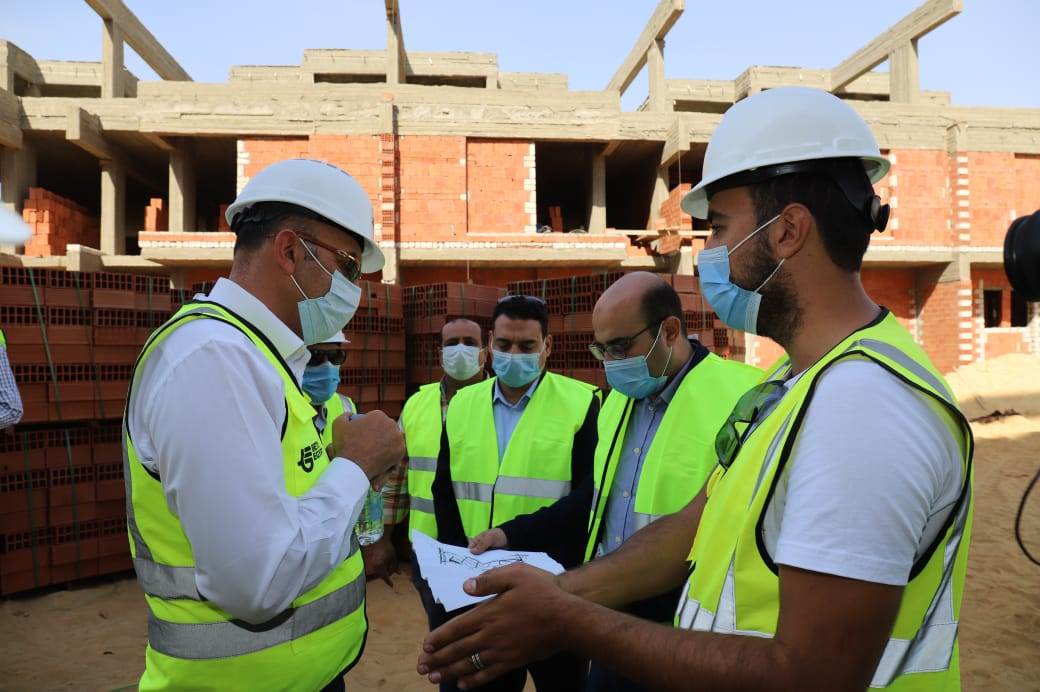 Consequently, transportation is provided to customers from the project site to the nearest public transport stations, as well as services such as supermarket, medical centres, clinics, and a club.

Beta Egypt is also interested in providing the highest level of after-sales services at its projects through its subsidiary company, Al Sharq Project Management. Additionally, the former is keen to provide the expertise of qualified employees, whilst using the latest standards in the field of project management, Fekri said.

Beta Egypt for Urban Development has implemented a number of integrated real estate projects across Greater Cairo, including in east Cairo’s Obour City and west Cairo’s Hadayek October. These include the Beta Gardens, Golf Residence and Beta Greens projects.