The company designated West Cairo as a promising area

IGI Real Estate signed a contract with Coldwell Banker to promote its latest project, Oak Park, as the latter will be charged with marketing nearly 90% of the former’s real estate projects put up for sale in the domestic property market in places as diverse as the 6th of October City, North Coast, Ain Sokhna, New Cairo, and New Al-Mansoura.

Coldwell Banker has a special interest in adding up the Egyptian market’s upscale property projects to its portfolio of projects stacked up for promotion. 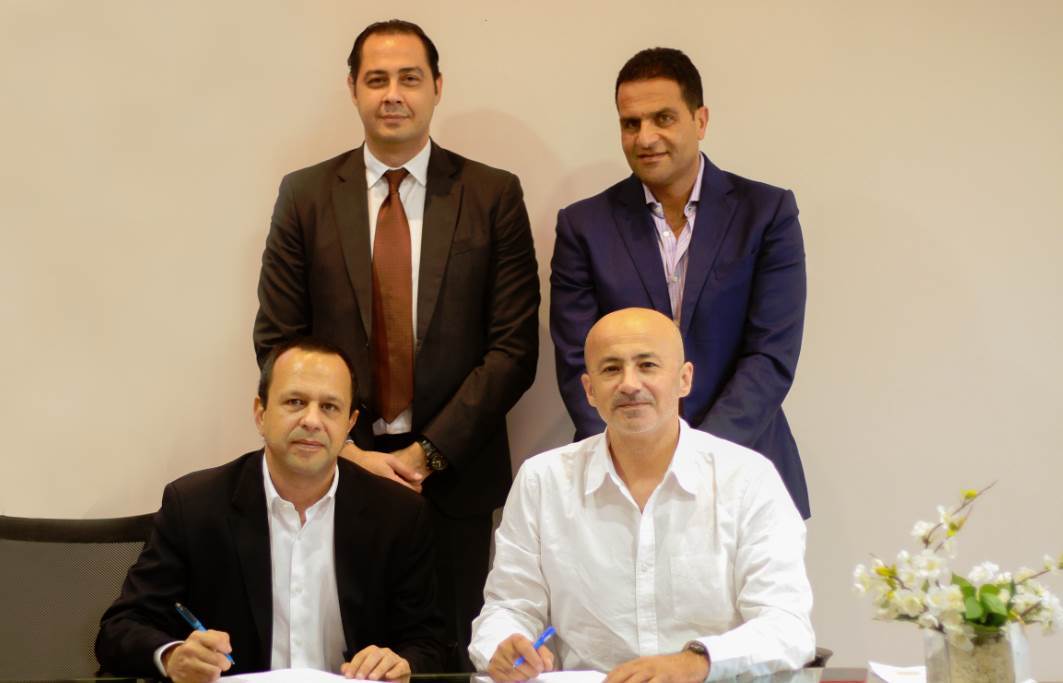 Additionally, it drew attention to West Cairo and designated it as a promising area, qualifying IGI Real Estate to become a major development force in the 6th of October City, he explained.

“ The real estate market remains capable of spearheading the national economy on the back of state-owned  mega national projects built nationwide - including the New Administrative Capital, New Al-mein - expansions into the desert backyards of cities, and Egypt’s private real estate projects.”

On the other hand, managing director of IGI Real Estate Eng. Sherif Mostafa said that the company is particularly talented at  picking locations that are easily accessible,  minutes away from major services centers, and situated at crossroads linking major corridors.

Oak Park is the 6th of October City’s  residential compound that has a strategic location situated near Egypt’s major local and international roads, as the project seeks to create comfortable living experience, the same target figured out  by IGI Real Estate.

Limiting concrete blocks of buildings to less than 25% of built-up area  and dedicating the remaining space  to green surfaces, services and utilities top Oak Park’s pre-occupations.

With it consisting of ritzy residential buildings, the project appears  distinct  from other projects built nearby and even from previous projects of the company itself.

Through providing three varied patterns and areas,the project is made up  of top quality  housing units catering to needs of new segments of clients. as the project contains  diverse areas and designs with space ranging from 167 to 235m and 8-year payment schemes.

IGI Real Estate is one of developers that worked early  in the 6th of October City, as it introduced the concept of residential compound to the Egyptian market when it launched 6th of October City’s Gardenia Park, which was built back in 1995 over  85 acres to include 250 villas.

IGI Real Estate’s Asghar Suburb spreads  over an area of 176 acres and consists of 3,300 residential units ranging from apartments, twin houses and villas.

Throughout its 25-year career, the company managed to develop plots of lands  totaling 2.5sqm and 8,500 housing units.