The facility in New Alamein City, in North West Egypt, will meet the growing demand for fresh water

With the aim of maximizing reliability and efficiency

Schneider Electric has installed its smart water technologies in what is set to become the biggest seawater osmosis desalination plant in Egypt, Africa, and the Middle East. The facility in New Alamein City, in North West Egypt, will meet the growing demand for fresh water in cities located on the country’s Mediterranean coastline, supplying 150,000 cubic meters a day for an estimated 1 million residents. The project is being implemented out in cooperation with Spanish water management company Aqualia and Egypt’s Defense Ministry. 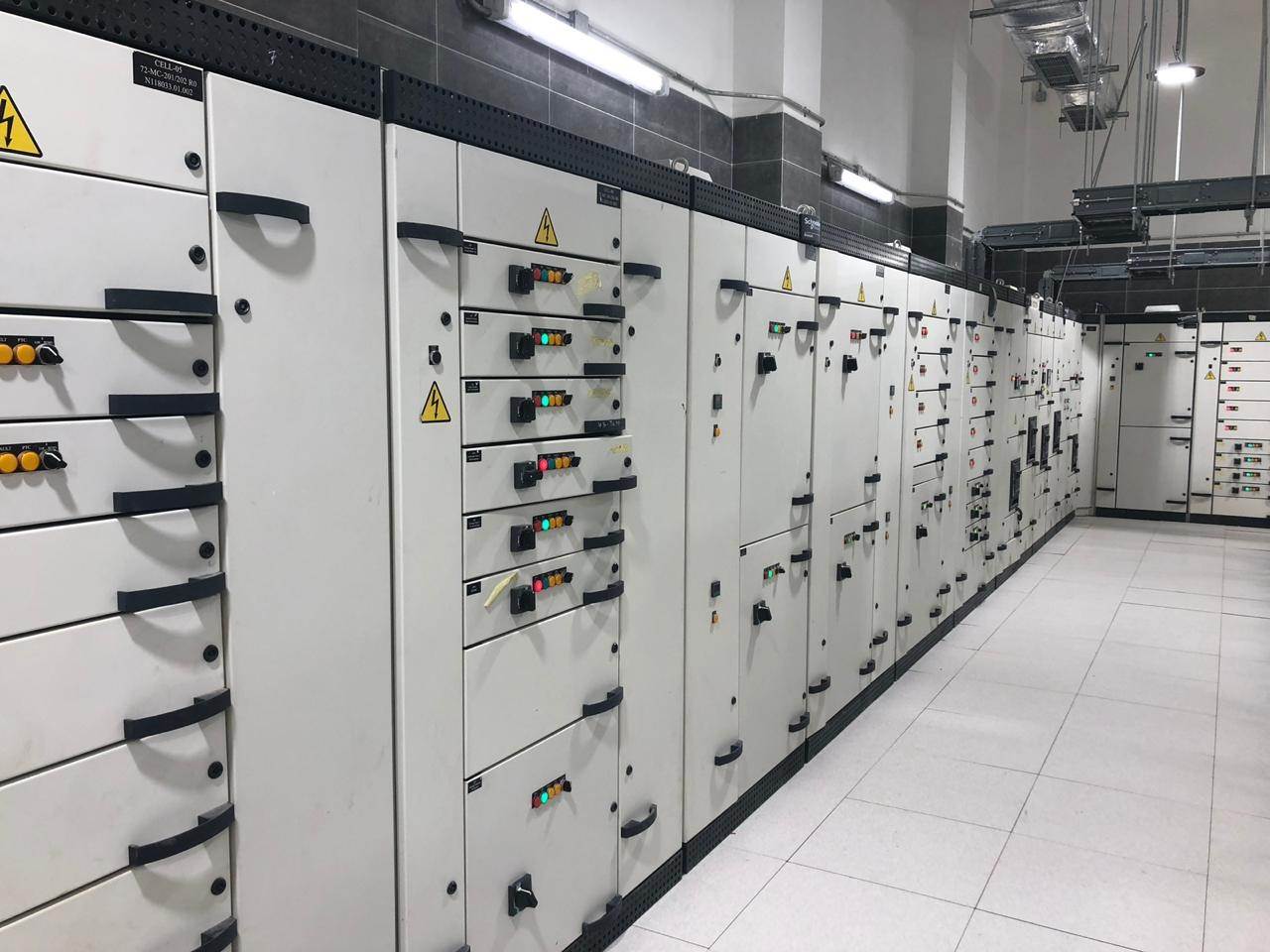 Schneider Electric has deployed smart EcoStruxure electrical distribution and automation solutions at the desalination plant to increase its operational efficiency whilst reducing costs. The technology will optimize reliability and uptime, ensuring uninterrupted operation at peak times by using devices that are Internet-of-Things-enabled. The operations team will be able to remotely monitor and control the plant through secure applications on their smart phones. Variable frequency drives will optimize energy savings and enhance the facility’s productivity. 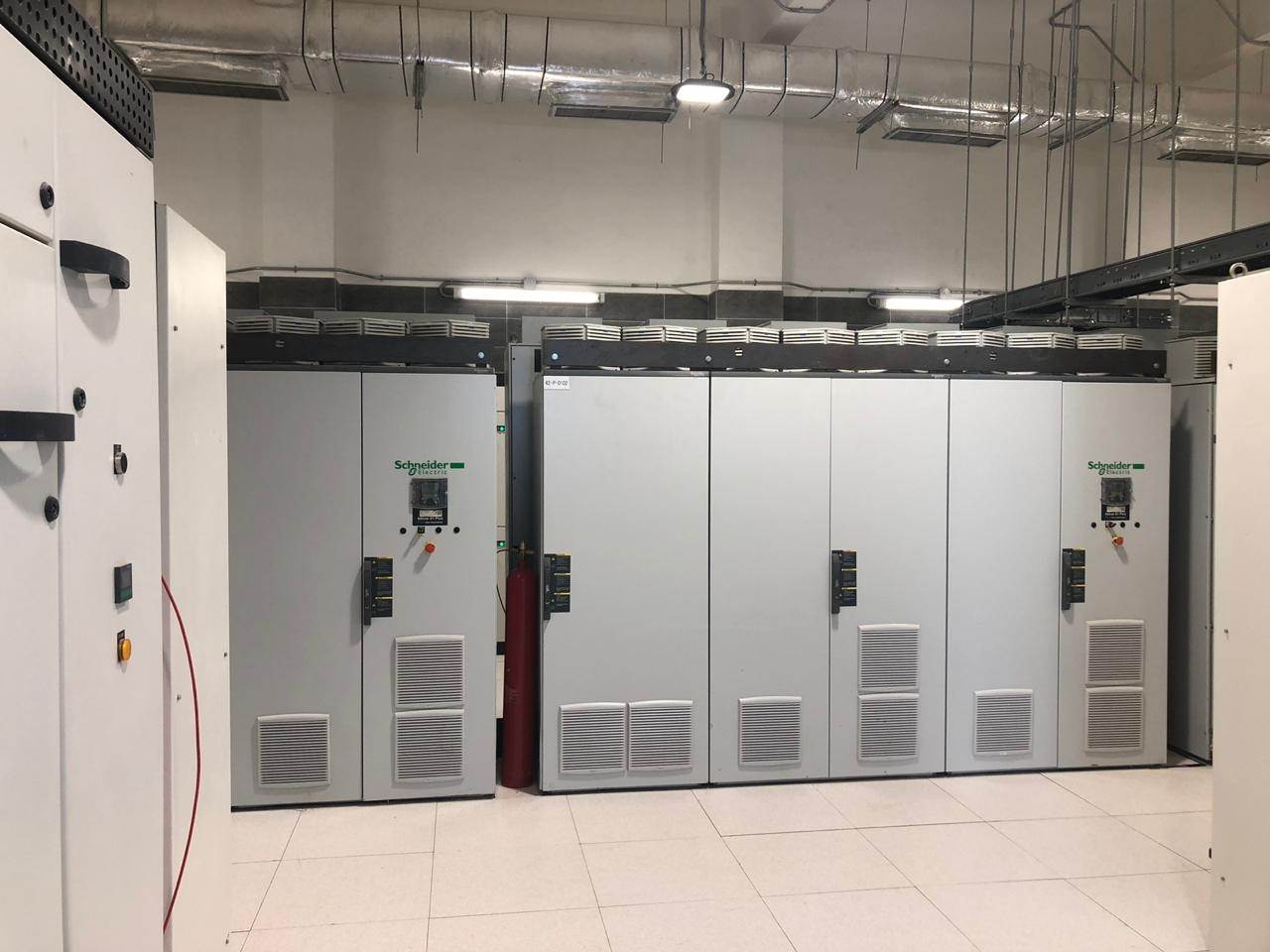 Designed to accommodate up to three million people, New Alamein City was inaugurated in March 2018 by Egypt’s President. The city will promote tourism throughout the North West of the country, along Egypt’s Mediterranean coastline. 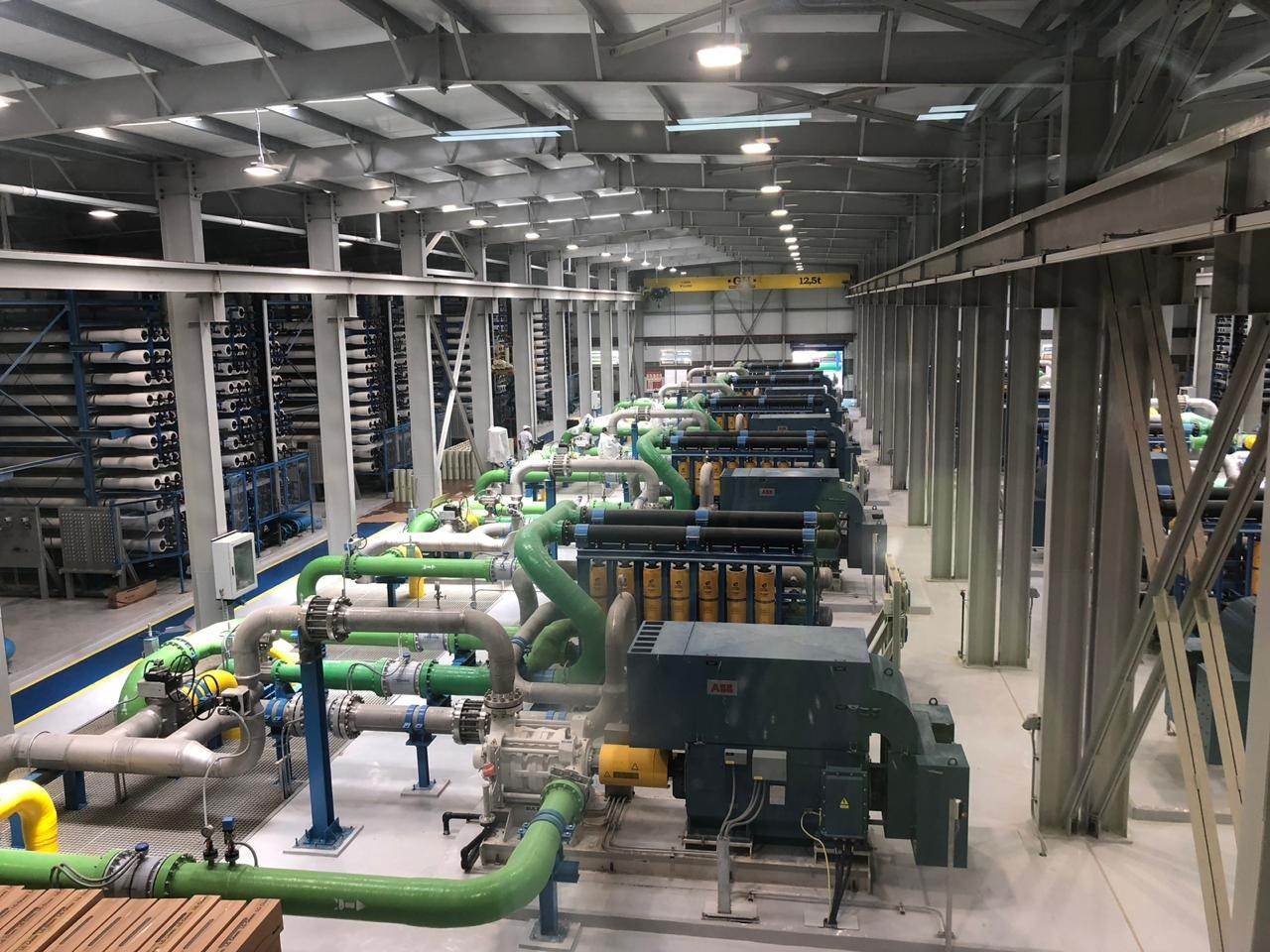 “New Alamein City will transform much of Egypt’s Mediterranean coastline, and this desalination plant will ensure that the city and the surrounding area has the water it needs to be able to grow in line with the country’s national vision,” said Ignacio de la Quintana, Egypt Country Manager, Aqualia. “The technology deployed by Schneider Electric will allow the site to operate more efficiency, reducing both downtime and emissions. Remote monitoring will enable the operations team a view of what is happening inside the plant’s equipment at all times, no matter where they are.”

Schneider Electric has been the mainstay of the Egyptian government’s water security scheme; the company’s Internet-of-Things-enabled Ecostruxure platform, global expertise and local capabilities are being deployed in water projects throughout the country.

“The New Alamein desalination plant is a major triumph of engineering, and it must be given the country’s ambitions to turn this area into a center of tourism, culture and education,” said Ahmed Madkour, Industry VP, Schneider Electric North East Africa and the Levant. “We’re proud to be able to play a role in making the New Alamein desalination plant one of the most efficient facilities of its type in the world thanks to our EcoStruxure technology.”

MEDEX kicks off as a medical developer with wide expertise