Mr. Moustafa highlighted his firm belief in social responsibility and its role in serving the community. 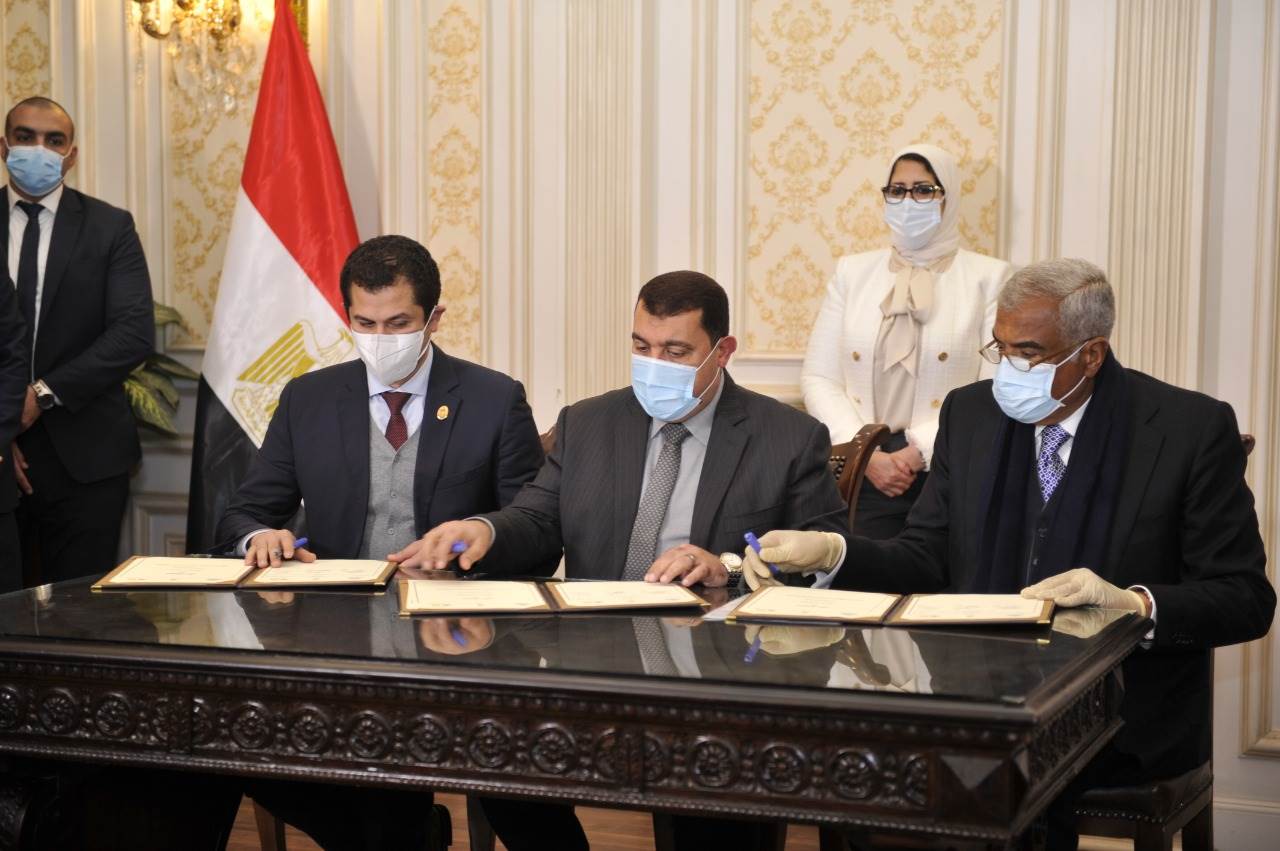 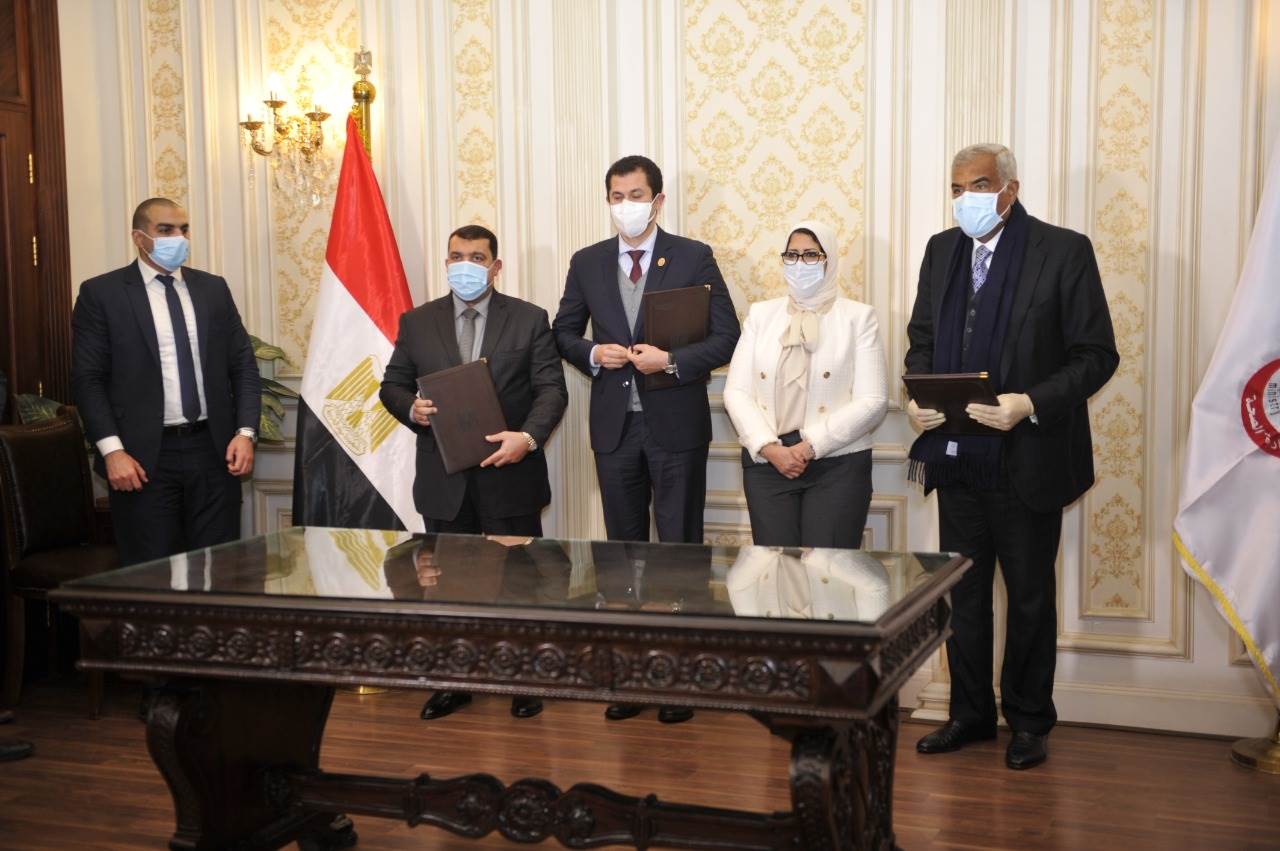 Hisham Talaat Moustafa said that signing this protocol  which cements solidarity among all national bodies  emanates from the Group’s firm belief in social responsibility and its role in serving the community.

“ With it wreaking huge human and economic damages, Coronavirus pandemic appears to be the sternest challenges that  have faced  the modern world ever,” said he, noting that Egypt handled this tough challenge with highest dexterity owing to the wise decisions taken by president Abd El-Fattah El-Sisi. 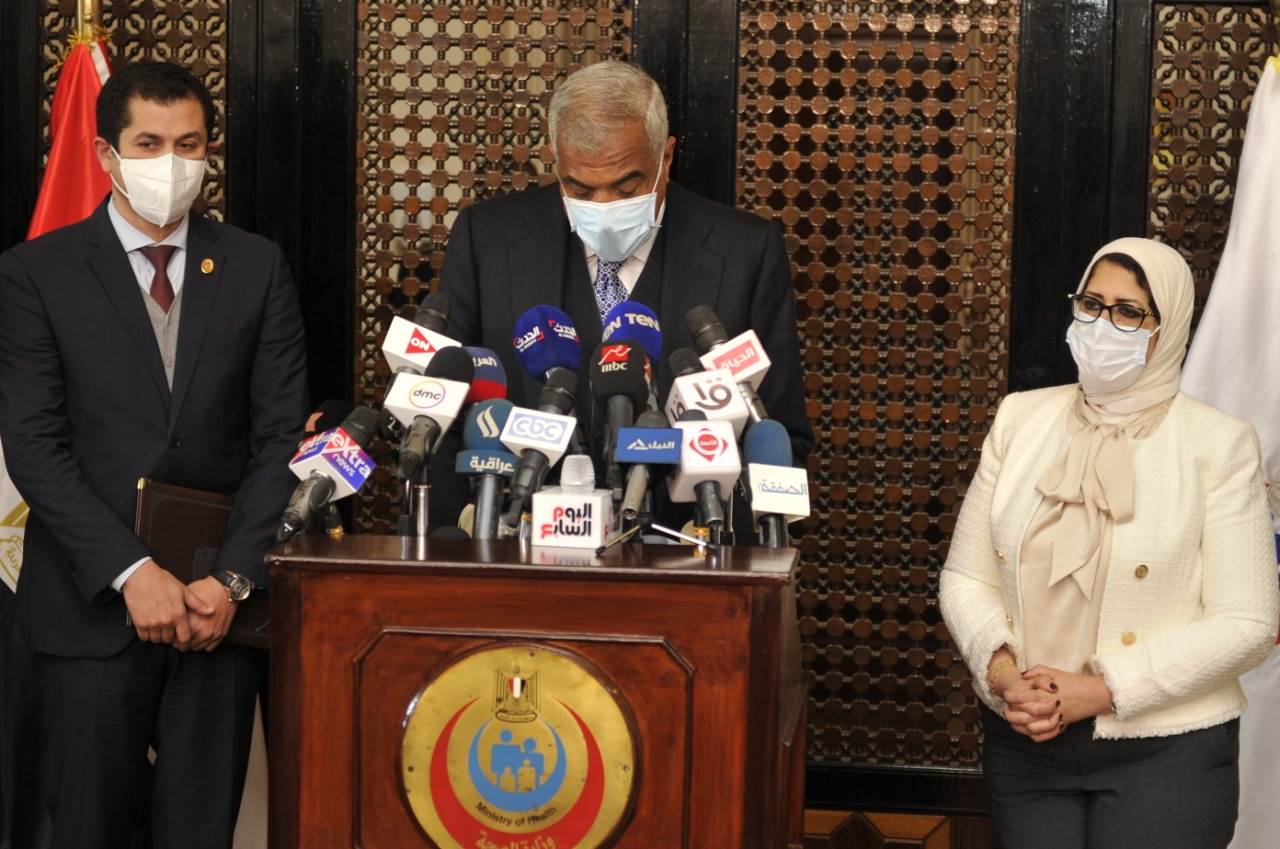 Dr. Hisham Talaat Mostafa hailed the tremendous efforts exerted by Dr. Hala Zayed since the flare-up of the Coronavirus crisis along with all concerned bodies and institutions.

These institutions include the Live Egypt Fund, headed by Gen. Mohamed Ameen who sought to resolve all hurdles facing the community, as well as  all media outlets which launched  campaigns to raise people’s awareness and inform them about the dangers of this pandemic.

Mountain View launches Lake Side Villas in the Chillout Park