The plan includes attracting talents in the real estate sector, and an expansion plan to add new projects to t

Within a broader new strategic plan

MBG Development has contracted with Kareem Mamoun to assume the position of Chief Commercial Officer (CCO) as part of its new strategic plan to restructure the company.

The plan includes attracting talents in the real estate sector, and an expansion plan to add new projects to the company's portfolio. The company has developed a new expansion strategy aimed at implementing it during the coming period. 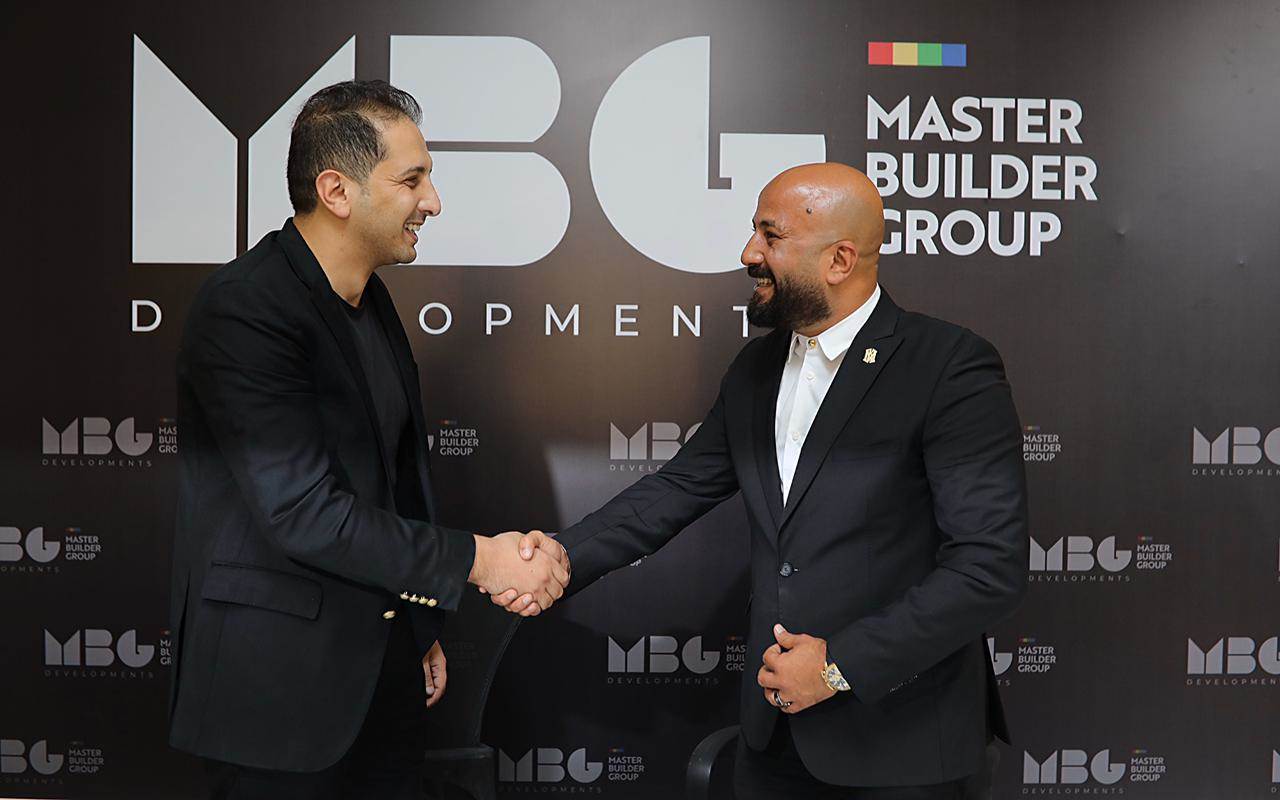 Amr El-Adl, CEO of MBG Development, said the company has developed a new strategic plan that aims to restructure the company and direct new investments into local real estate market. This will take place through launching new projects in different areas, foremost of which is the New Administrative Capital (NAC).

Al-Adl said that Mamoun’s appointment comes as part of the company's plan to attract talent in the real estate sector, especially as he has successfully achieved strong results in the New Capital market in a short period.

Maamoun has also successfully guided the companies that he has worked with, including the ranks of real estate development companies. He also achieved solid sales.

Al-Adl noted that MBG Development has EGP 7bn investments in Egypt’s real estate market, in the NAC and Delta region.

He added that the company seeks to increase its investments during the coming period within its new strategy.

Al-Adl revealed that the company will launch two new projects in the NAC next month, which will be added to the company's portfolio, and for which details will be announced soon. 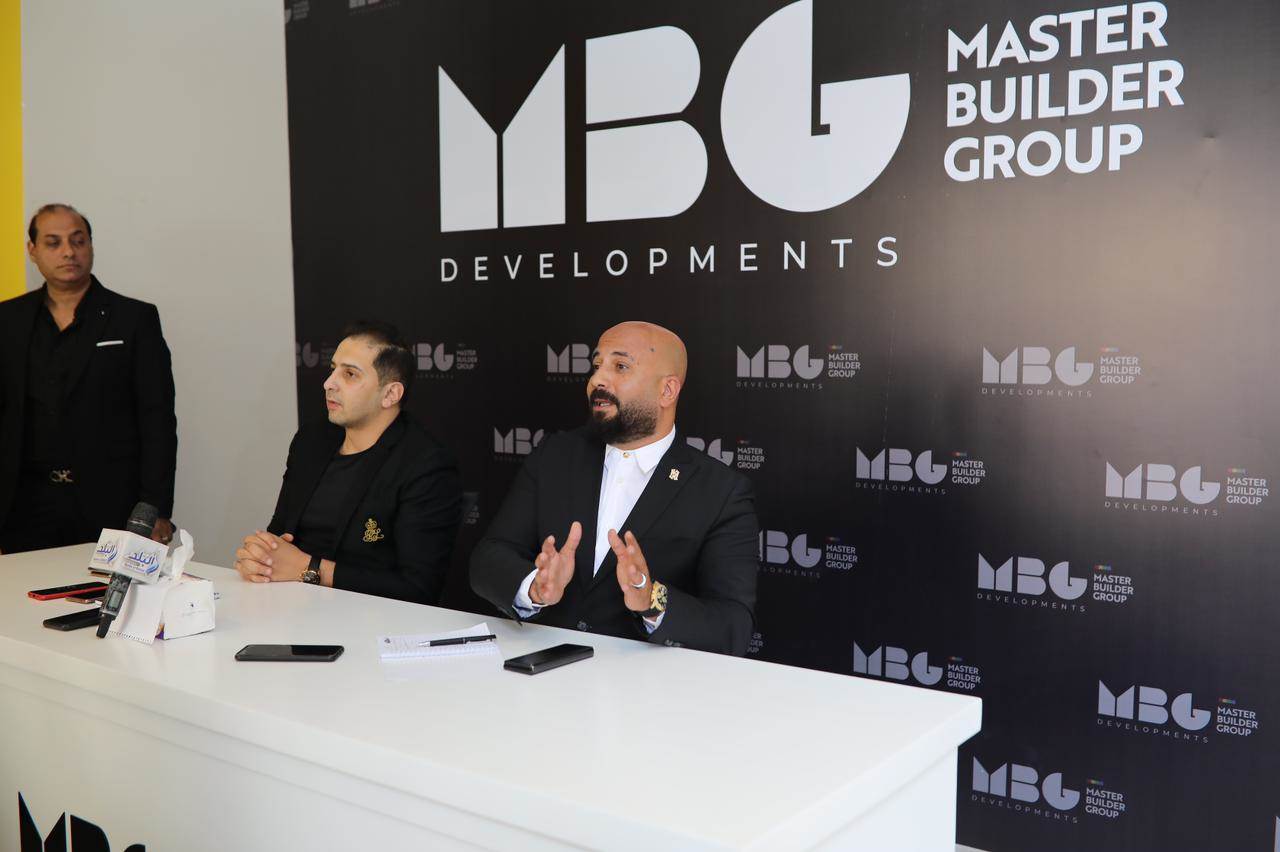 He expects that the company’s commercial sector would achieve the targeted sales plan, especially as new marketing mechanisms would be set up to suit the current market conditions. These will also attract target customer segments for the company's projects.

For his part, Mamoun expressed his happiness with his contract, as MBG’s real estate portfolio and strong financial solvency ensures it competes strongly in real estate market, especially the NAC.

Mamoun said that an integrated marketing study for the company's projects under development and scheduled to be launched during the coming period has been drawn up, to achieve the target of contractual sales.

In addition to this, MBG Development is developing new marketing plans aimed at attracting segments of customers who want a property for housing or investment purposes.

The company plans to launch a new real estate product in the NAC through offering two projects in the Downtown area, he disclosed.

Maamoun added that all procedures for licensing and engineering designs for the two projects are currently being completed, and details are scheduled to be announced at the end of this month.

MBG is developing the Pukka project, which is built on an area of ​​41 feddans and includes 42 buildings. The built up area does not exceed 22%, and the rest of the area is green areas and landscaping.

The project includes a commercial area covering over 20,000 sqm, and is comprised of the largest and most famous international brands.

The company is developing the first integrated medical centre River Green in the NAC, which the company has launched recently with investments of EGP 1bn. It is located in the MU23 area, between the residential neighbourhood R2 and R3 directly on the Al-Amal axis.

MBG Development is one of the largest real estate development companies in the Delta region, boasting a portfolio that includes medical, residential, and educational projects.

The 3% mortgage initiative is unprecedented in Egypt, NCDA