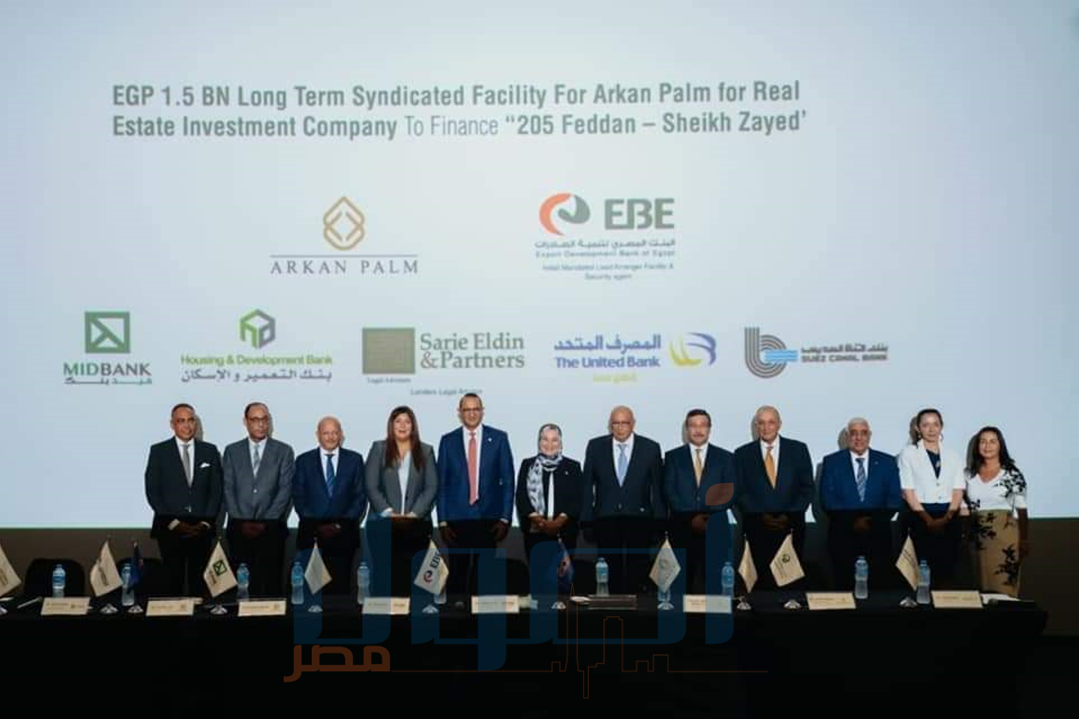 Arkan Palm for Real Estate Investment secured EGP 1.5 bn long-term loan from a banking alliance to fund part from the investment coast of the company’s 1st phase of the ‘205’ real estate project in Sheikh Zayed City.

This came as the real estate company aims to accelerate the construction process of the project. 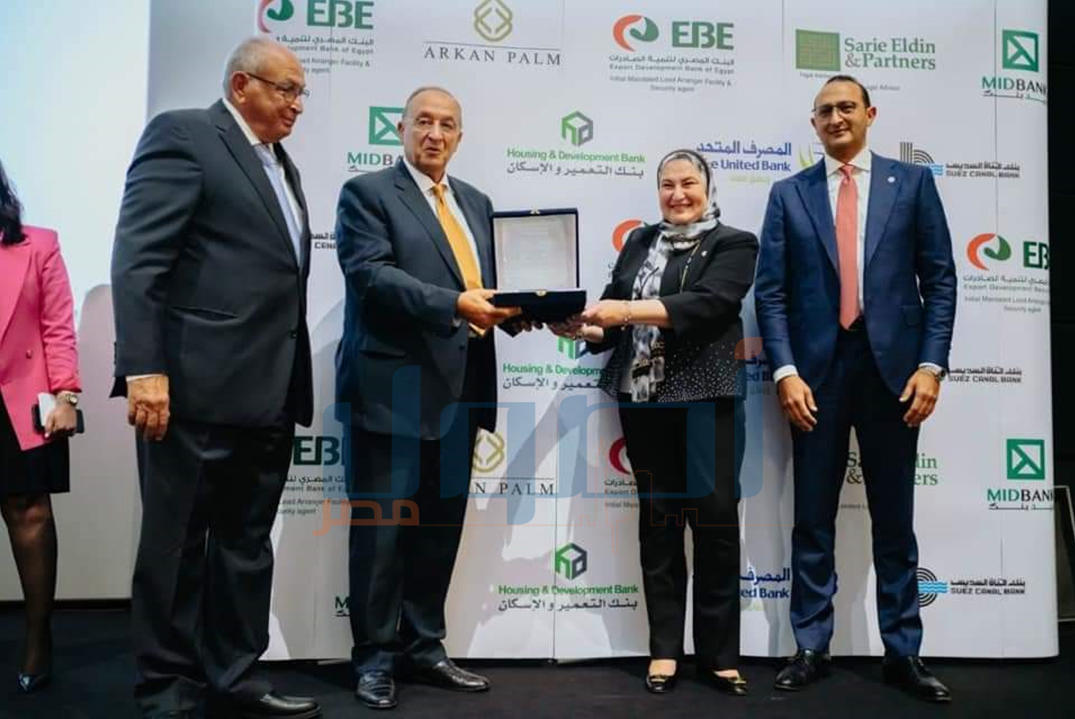 The ‘205’ real estate project spans over  205 feddans in Sheikh Zayed City and is being constructed in a partnership between the New Urban Communities Authorities (NUCA) and Arkan Palm for Real Estate Investment; as it will be in the heart of West Cairo and Downtown of Sheikh Zayed City.

The Project is designed to include commercial, administrative, entertainment, medical, educational and residential services with the highest sustainability measurements, and has a significant location in Sheikh Zayed City of one kilometer away from Axis road and 1.2 kilometers from Al Bustan Street, which includes high end brands like Arkan and American Plaza. 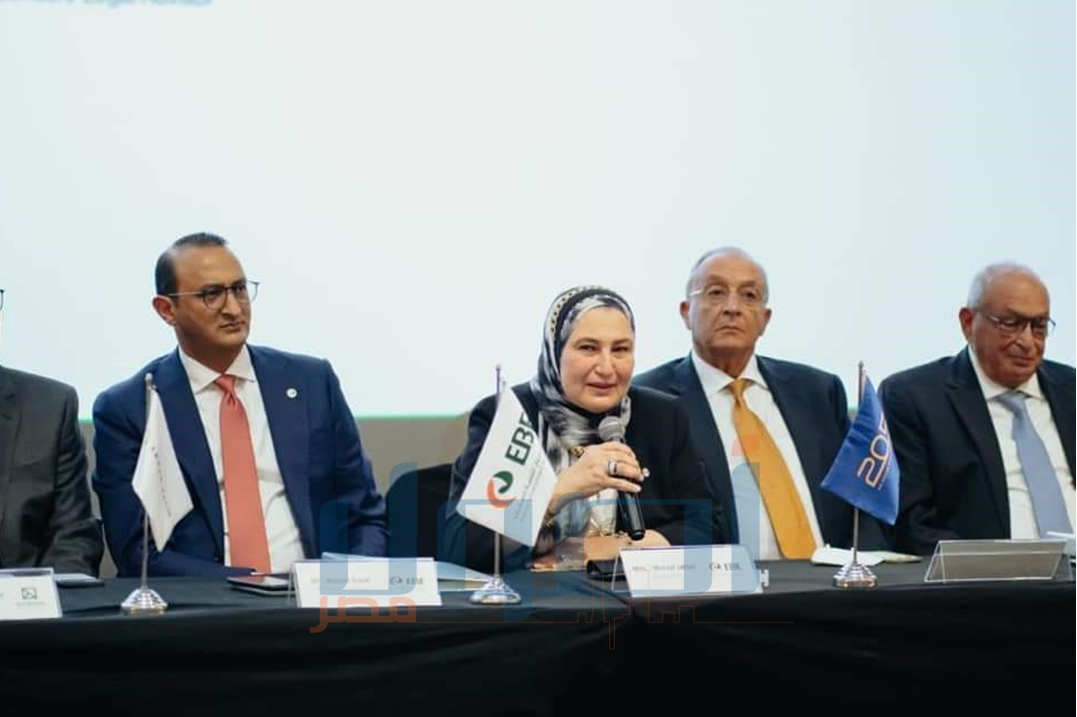 For his part, Mamdouh Badr El-Din, the Chairman of the Badr El Din Real Estate Developments said to “Osoul Misr Magazine” that the cooperation between big banks and financial institutions in Egypt to construct ‘205’ complex project reflects its significance, adding that the project will leave an unique imprint in Sheikh Zayed City and will be a service hub in West Cairo district on the economic, commercial, touristic, entertainment, educational and medical scales.

He added that Arkan Palm had got the ministerial decree which permits working at the project, and it was very keen to cooperate with senior engineering consulting offices, starting from the setting Gensler firm – which ranked the 1st globally - the project’s master plan, reaching to signing a contract with Savills, the global real estate services provider, in order to manage the project after being constructed.

Badr El Din had also elaborated that the real estate company has been contracted with five senior engineering consulting offices until now, with a consulting office to set the layout for each district in the project in order to guarantee execution according to the highest levels of the global standards, referring that the company has cooperated with Dar Al-Handasah, Raef Fahmi, Rami El Dahan along with Shaker Consultancy Group.

The ‘205’ Complex also includes an international hospital, clinics, a home care, a School and three hotels. It is located in a distinctive area next to the Nile University (NU), and overlooks the 26th July Axis.

It will include a 2-kilometer artificial river that flows around the residential area to separate it from the business area, as the project is very keen on executing the very small details which guarantee sustainability and quality life to the customers.

Arkan Palm is an extension to Badr El Din Group, one of the leading companies in the construction and real estate development field.

The company is a leader in developing urban communities in Sheikh Zayed and 6th of October cities, and it built over 5000 residential units, along managing and operating more than 250 million meters of commercial and administrative areas.

EBE Chairperson: Badr El Din Group represents distinctive architectural patterns For her part, Mervat Sultan, Chairperson of EBE expressed her gratitude to all the banks participating in financing ‘205’ real estate project, saying that it is not the first alliance between the five banks and will not be the last in the field of lending real estate companies.

Meanwhile, Dr. Ahmed Galal, Thanked all the members of the banking alliance, praising on the work effort exerted by Arkan Palm in the last 20 years to Stimulate the urban movement in Egypt generally and in Sheikh Zayed City specially. 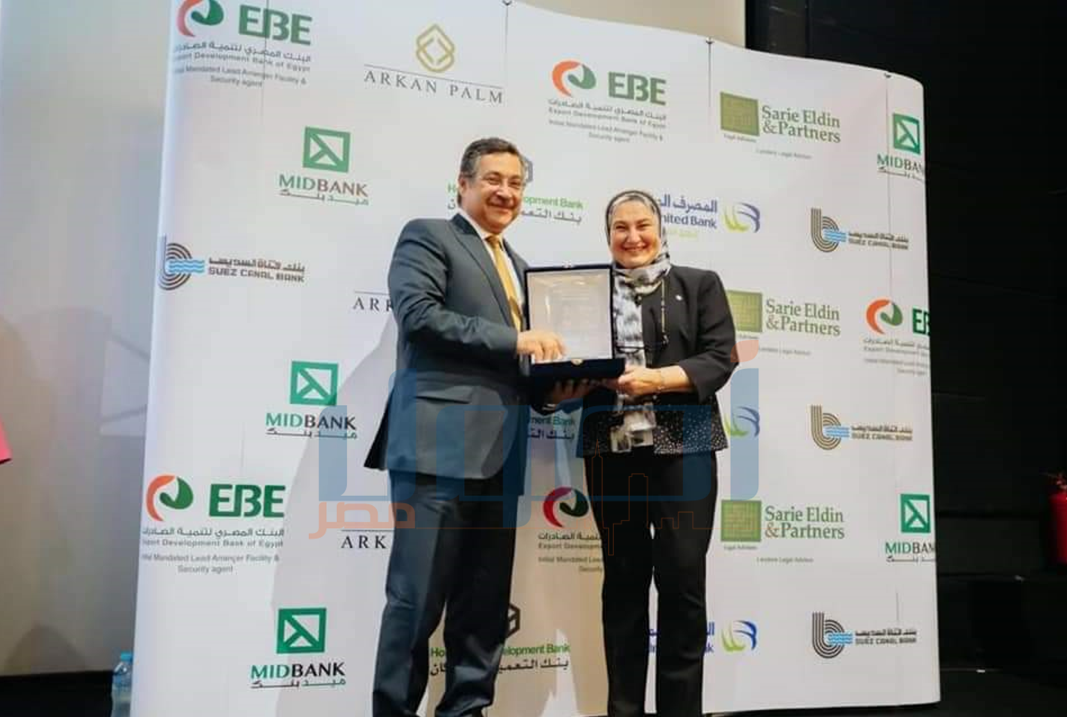 HDB Chairperson: We are always keen on supporting mega projects of added value

Hassan Ghanem, Chairperson of HDB, asserted the bank keenness on offering all the finances needed to mega projects, which contribute positively in creating added value to the society and achieving sustainable development, adding that the banking sector is playing a vital role in supporting the national economy in all fields.

Meanwhile, Hussien Refaay, Chairperson and Managing Director of the Suez Canal Bank, said that banking alliance agreed on financing the project because it is one of the real estate development projects which is being implemented Badr El Din Group and Arkan Palm, the leading corporate in this field.