The phase two storage facility, which can store fuel oil, clean products and crude, is fully contracted and ha

At the Port of Fujairah

UAE-based Brooge Petroleum and Gas Investment Co., a unit of Brooge Energy, has started operations at its 600,000 cu m second phase storage facility at the Port of Fujairah, bringing its total capacity to around 1 million cu m (6.3 million barrels).

The phase two storage facility, which can store fuel oil, clean products and crude, is fully contracted and has received its first cargo,  according to Brooge Energy. 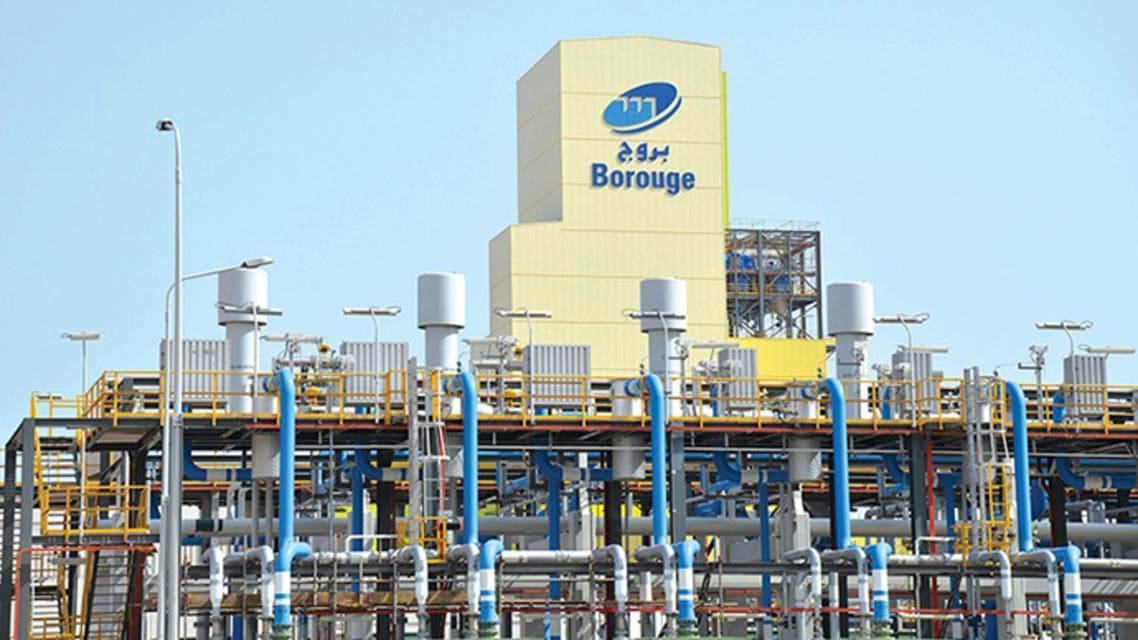 Brooge Energy,  a world energy leader, is listed in Nasdaq Stock Exchange (BROG), as it is specialized in oil storage and supply  and enjoys a strategic location outside  Strait of Hormuz, particularly in UAE Port of Fujairah.

The first phase has capacity to store around 400,000 cu m of fuel oil and clean products.

Oil storage at Fujairah is "in high demand, which has enabled us to fully contract the entire capacity with multi-year take-or-pay contracts," BPGIC CEO Nicolaas Paardenkooper, said in a statement.

The Port of Fujairah, the world's third-biggest bunkering hub, expects its oil storage capacity to triple to 12 million cu m by 2024 as Abu Dhabi National Oil Co. and other terminal operators expand their facilities,   according to Martijn Heijboer, business development manager at the port. 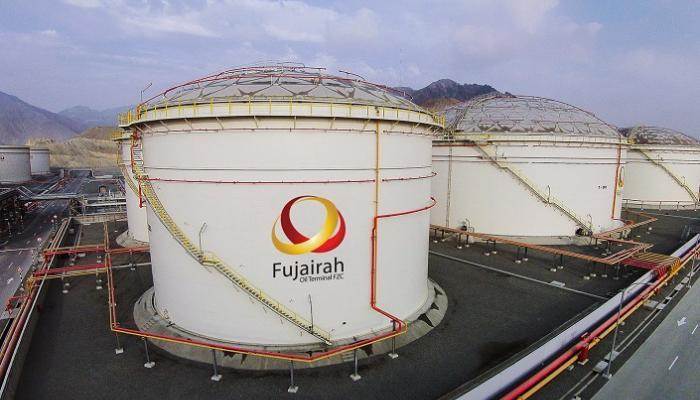 Abu Dhabi National Oil Co. is building underground caverns in Fujairah to store 42 million barrels, with completion expected in 2022. Another UAE company, Ecomar, is also expanding its storage facilities at Fujairah, one of the seven emirates in the UAE federation that is located outside the key chokepoint of the Strait of Hormuz. Sixteen storage terminals operate out of the port and storage capacity is set to exceed 11 million cu m by the end of this year, Heijboer said previously.

BPGIC is working on a third expansion of its storage facilities that could potentially add up to 3.5 million cu m of capacity.