Badr El Din Real Estate Projects announced the JV of Badr El Din for construction, one of its companies, and t 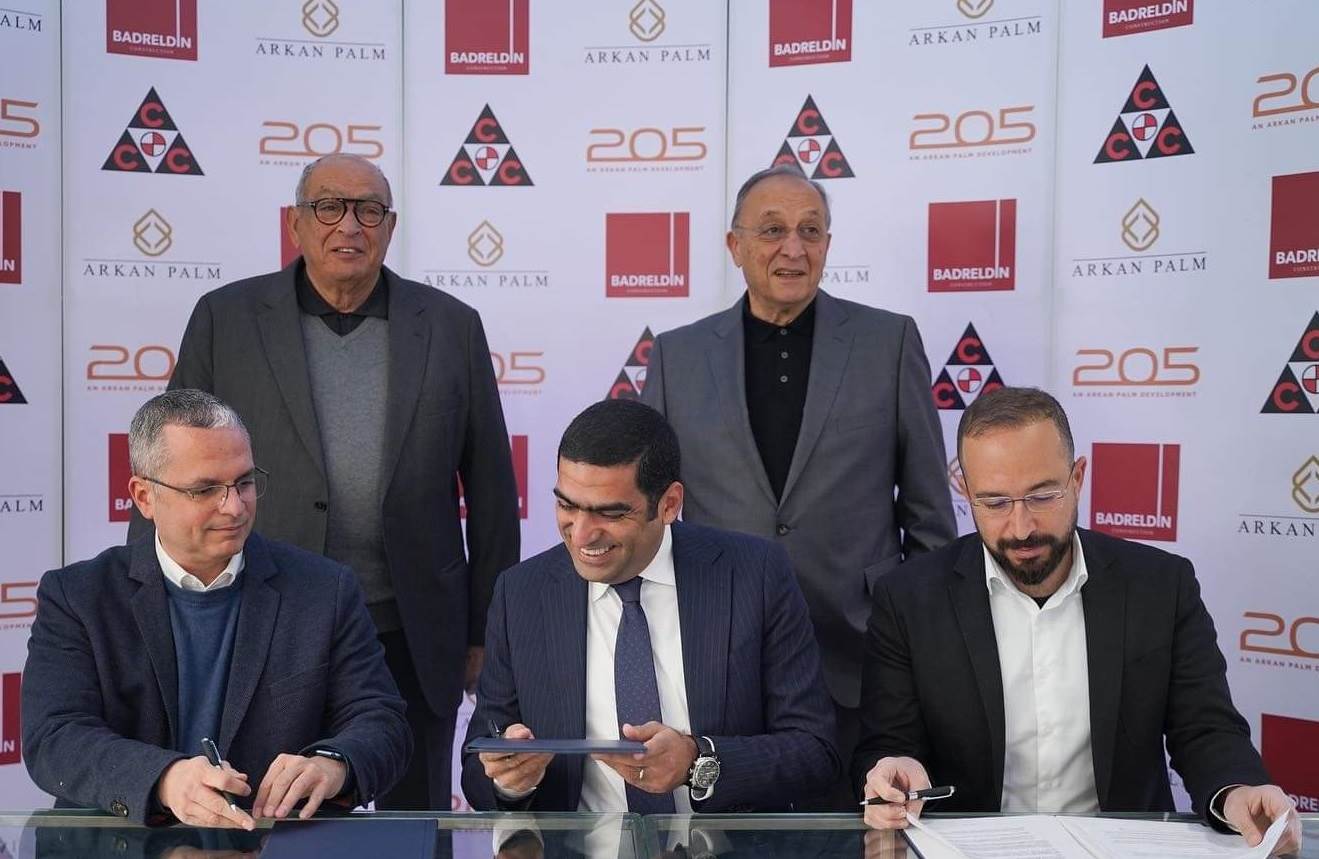 Arkan palm, one of Badr El Din Real Estate Projects, collaborated with Badr El Din for construction-CCC to implement the 1st phase of the 205 feddan project located in West Cairo. The project is being developed by Arkan Palm Development In partnership with New Urban Communities Authorities (NUCA).

Collaboration between the public and private sectors is one of the most important mechanisms that are newly entered to the local real estate market in the recent years. This mechanism achieved the highest rates of development in short time, it also allowed competition among companies to present creative outcome that could return in profit. 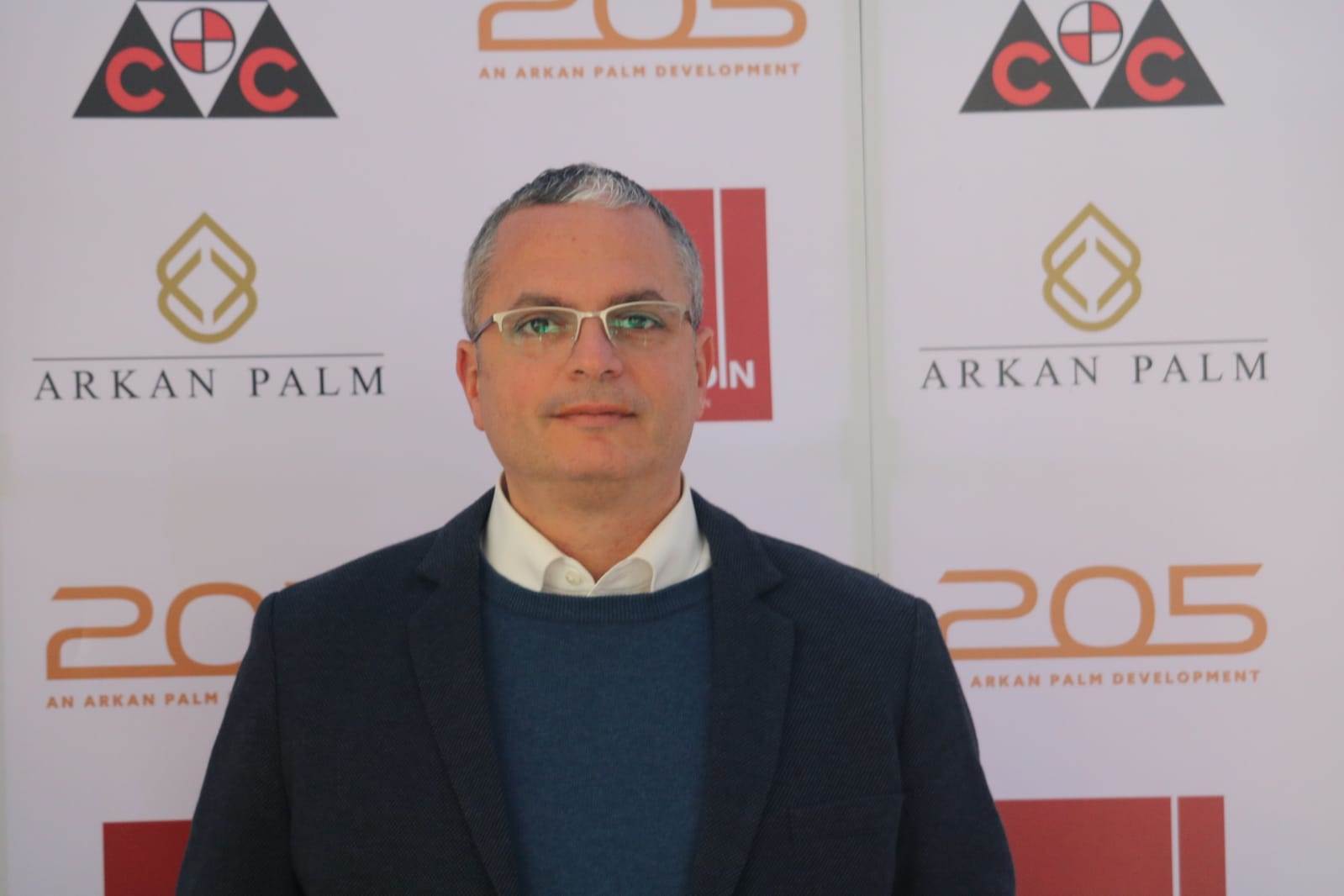 Tamer Badr El Din: construction within 14 months.. Delivery to be 15 months ahead of schedule

Arkan Palm CEO’s Tamer Badr El Din said that the joint venture of Badr El Din for construction and Consolidated Contractors Company CCC is a leading step to present a unique outcome that could comply with the amount of reconstruction, development  and mega projects implemented by the state, expressing the big company’s happiness to collaborate with CCC, the experienced company in the field of construction and had implemented many mega projects around the world.

He added that Badr El Din for construction –CCC will construct the 1st phase of the residential part of the 205 feddan project located in Sheikh Zayed City, according to the agreement signed. 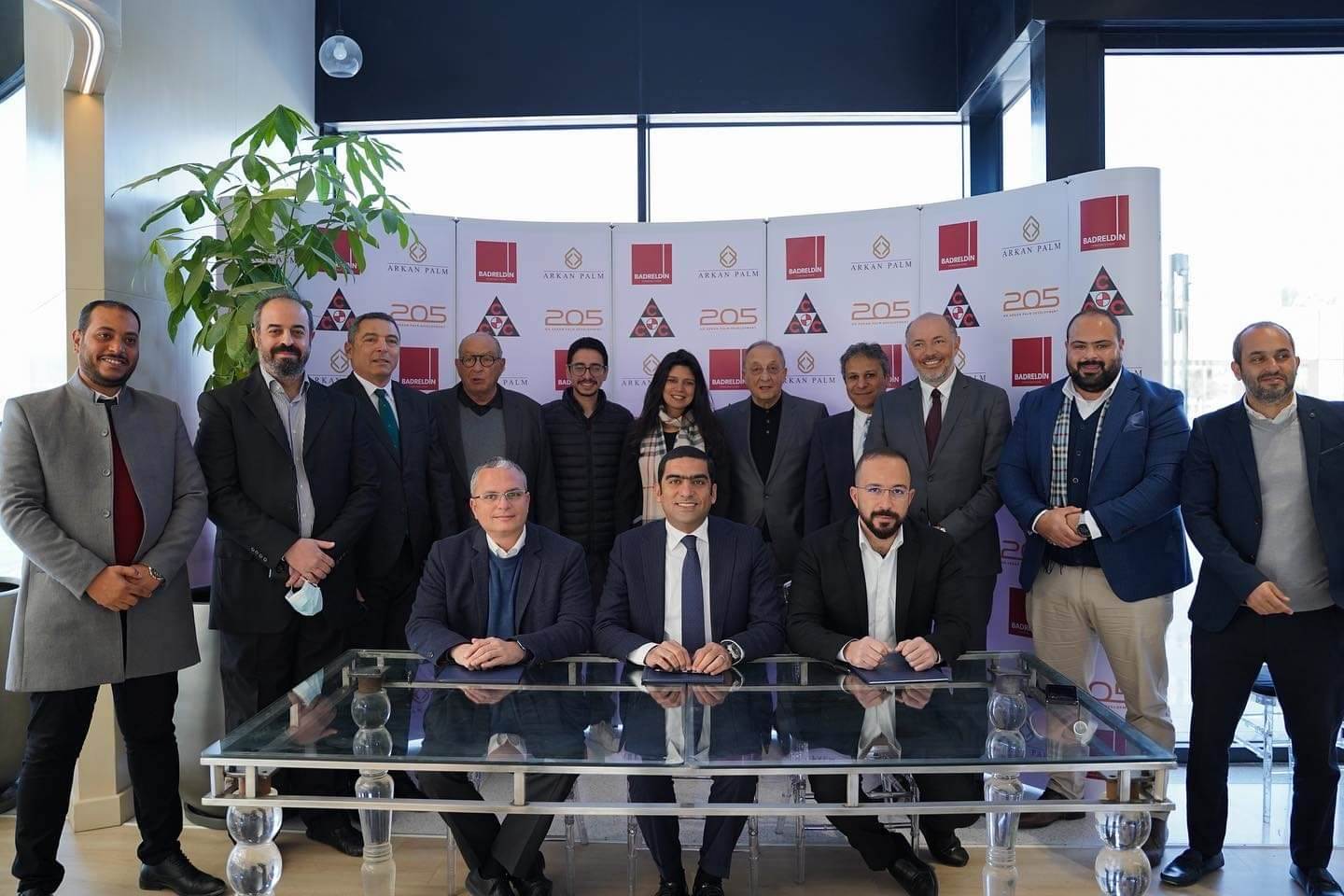 Badr noted that the 1st phase will be constructed in 14 months, while Arkan Palm will start to deliver the units of the 1st phase during two years and half, around one year and three months before the scheduled time with the customers.

Arkan Palm CEO elaborated that the USA architecture firm of Gensler- the 1st classified on the world – had set the project’s design plan, beside getting assistance of big Egyptian consultants offices, like: Raef Fahmi Architects, Ramy El-Dahan Egypt Architect and Dar Al-Handasa.

Arkan Palm had contracted with the world’s leading property agent Savills to operate the administrative part of the project, along with the Intercontinental hotel company to operate hotel apartment in the 205 project. There are also undergoing negotiations with many leading companies in this field, as the project includes many hotels.

205 project is build over 205 feddans in Shiekh Zayed City. It is considered to be the first down town district in the West of Cairo.

The project’s southern part stretches over one kilometer and overlooks 26th of July Axis, while the northern part is 1.2 kilometers and looks over El Bostan Street where many famous mall brands are located like Arkan and American Plaza. 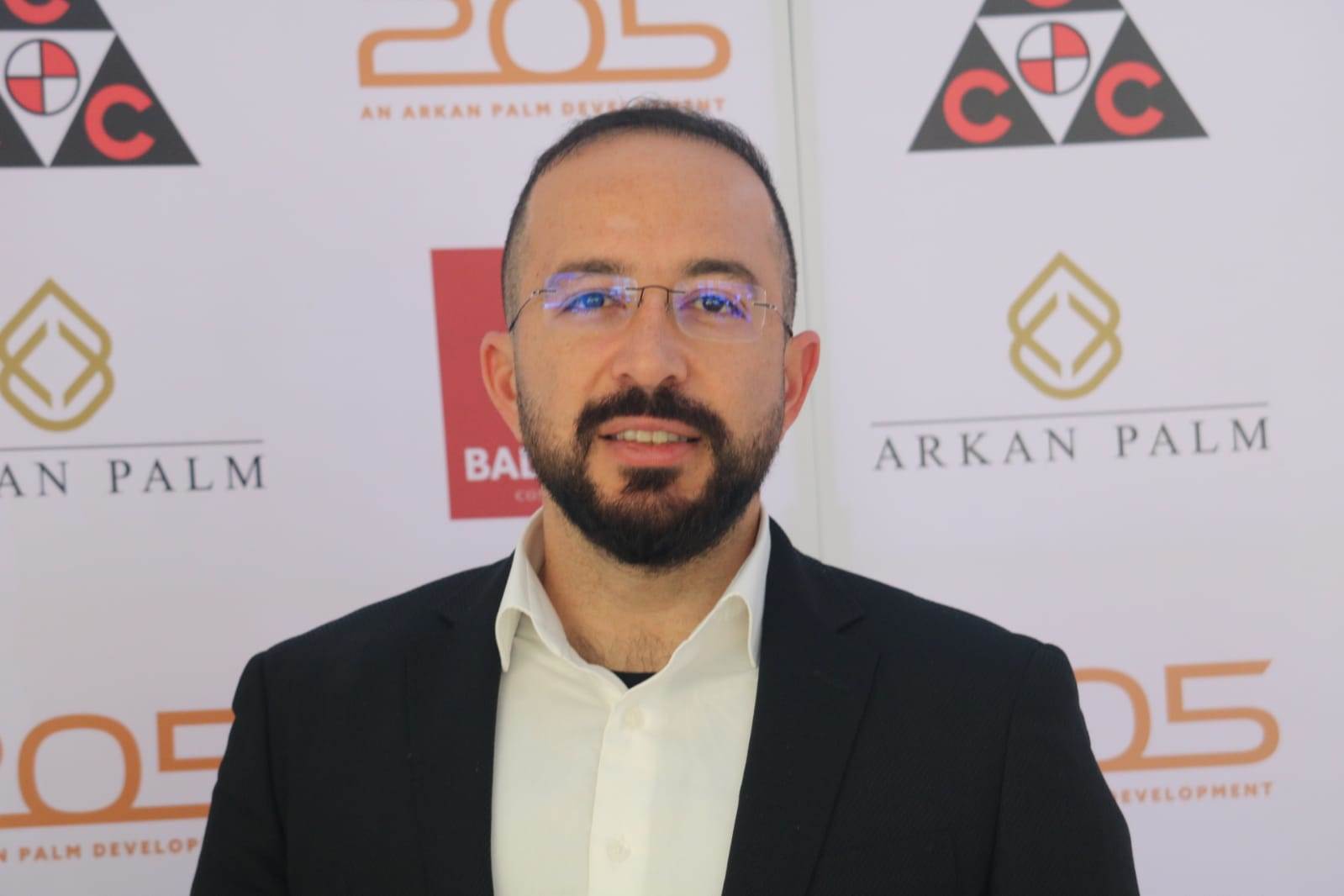 Meanwhile, Ahmed Badr El Din, CEO of Badr El Din for construction said said that the 1st phase will be build over 40 thousand meters, while the total area of the buildings including the heights will be 70 thousand meters. Every building will be consisted of ground and 9 stories.

He added that the Badr El Din for Construction – CCC will construct all the residential zone after finishing the construction of the 1st phase. 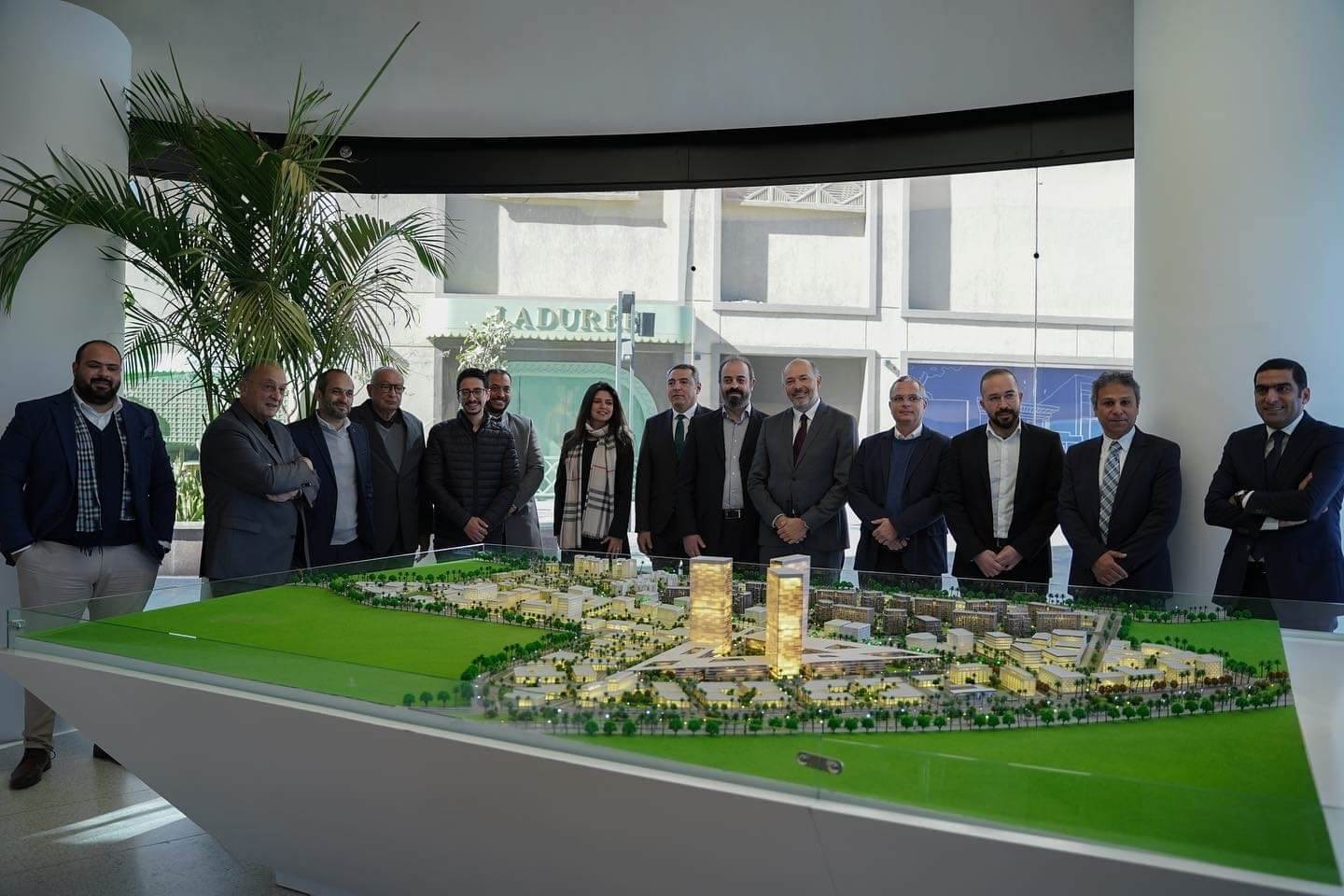 Badr El Din noted that his company is setting expanding plans and it will sign agreements to construct other projects, referring that the company has an outstanding previous experience in this field, and is keen on following the latest techniques in construction field along with getting the assistance of expertise in architecture designing companies all over the world. 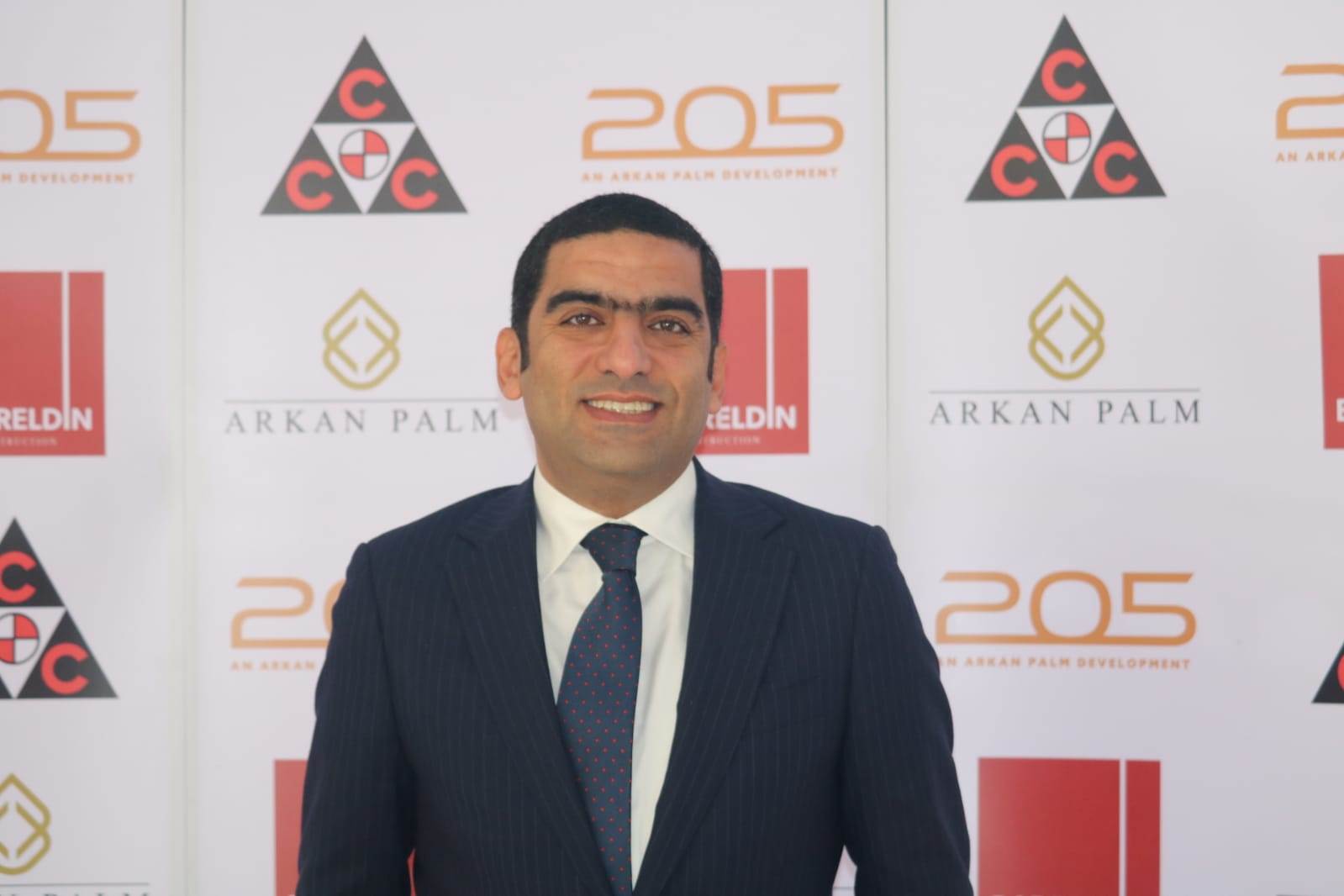 For his part, Mohamed Tarek, CCC’s Area Managing Director for North Africa said that his company is keen to collaborate with serious and experienced companies in the real estate development and construction field, adding that Badr El Din Development is distinguished by being one of the very few companies which was able to implement successful projects whether residential, commercial, administrative and medical.

He noted that his company was very keen to sign a long-term agreement with Badr El Din for construction, especially when the two companies showed the same mindset and keenness to present good quality projects in the market.

He referred that CCC is active in Egypt since 25 years, had worked with the biggest real estate developers in the public, private sector along with governmental institutions.

It had constructed City Stars, City Stars Almaza, and the Saudi embassy and had developed Sofitel El Gezirah hotel, Saint Regis hotel, and it is constructing mega projects in New Alamein.