Keeping in mind the State's keenness to protect buyers and incentivize investments and serious-minded companies, Chief Executive at MODON Development Mr. Ahmed Usama, asserted that the decision issued lately by Prime Minister Dr. Mostafa Madbuly as regards "regulations governing the way real estate units are sold to protect buyers" will prove to pose as a pivotal step with rewarding consequences in the real estate market, notably ramping up investments and prodding companies to expand and grow. 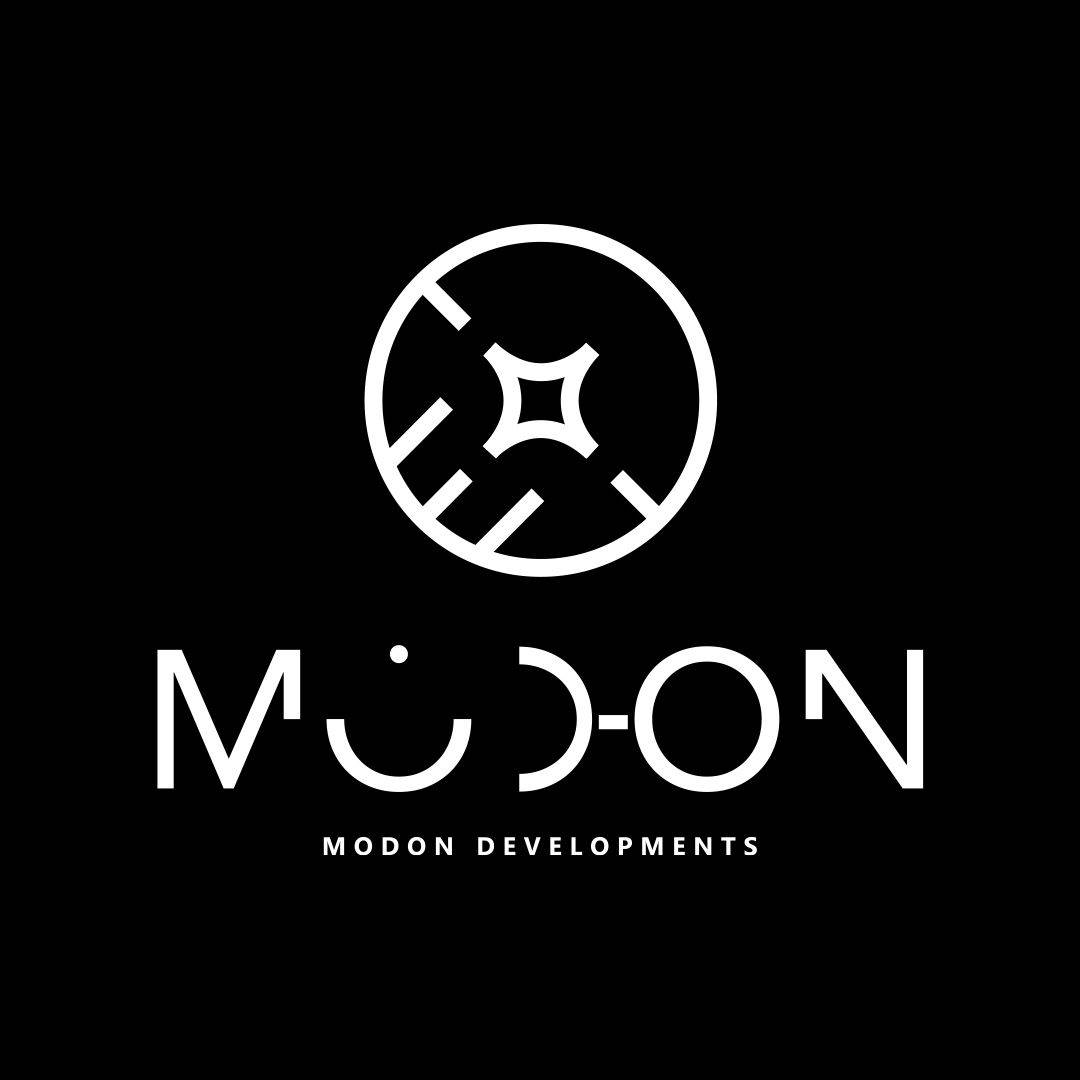 He noted that the decision will help regulate the industry and shed light on the serious-minded companies while filtering out those who are not steadfast enough. It will also help protect rights of buyers, which is instrumental in keeping  citizens’ moneys intact, together with incentivizing investors to expand, alluring foreign clients and carrying out target plans in the area of property exporting.

The regulations will prove to be a game-changer that alters the shape and mapping of investments in the period to come, he explained, adding “ We could see further acquisitions among companies, which help enhance investments and expedite the accomplishment of projects and the carrying out of development plans.”

He expects prices of lands and projects in the New Administrative Capital to go up by no less than 10% in the months to come, in the wake of inaugurating the Government District and in tandem with finalizing some mega projects, he elaborated.

Modon Developments set an example for developers which managed to score a resounding success in  record time in the New Administrative Capital. It also leads the way for the kind of successful tie-ups binding sister Arab capitals, he noted, referring to the allure  of opportunities,  Egypt’s investment climate and higher return on investments for foreign investments.

Modon Developments enjoys a track record in Egypt with up to 80 projects and compounds as well as myriad projects in Kuwait and UAE, he noted.

Modon Developments is one of the leading developers that own diversified  projects in the New Administrative Capital, including 8 upscale projects that are currently under construction. Additionally, the company has finished off the marketing and selling of 5 projects.

Modon Developments has a  portfolio of projects serving purposes  as diverse as  commercial, housing, administrative, and hospitality. It has carried out the first hotel that has ever been built in NAC’s Central District, together with a 30-storey tower that is considered as the tallest building on the Green River.