Misr Italia Properties achieved contractual sales that amounted to EGP 4.2 billion in the first half of 2022 w 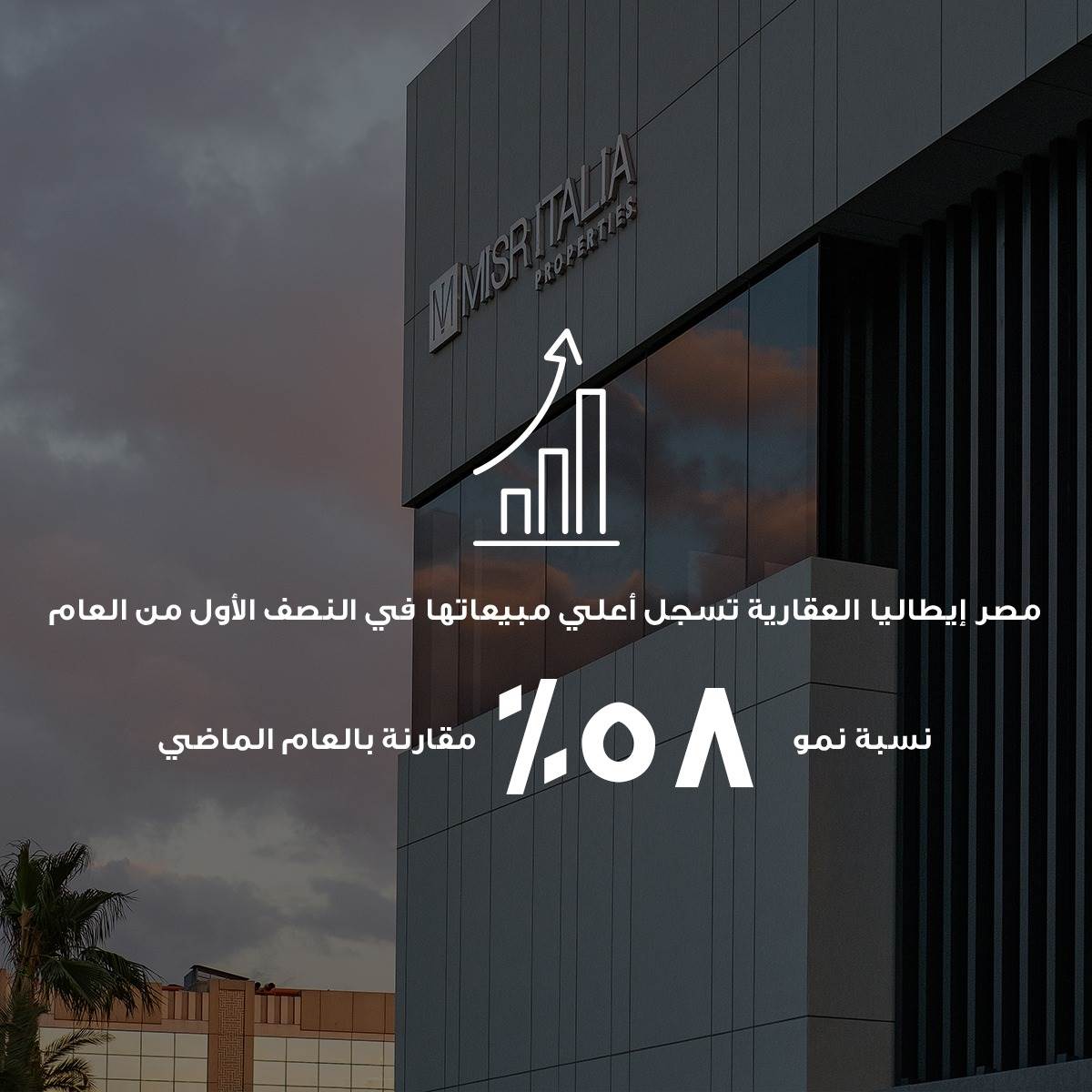 These results came as a continuation to the company’s ongoing sales progress, currently set to achieve a total of EGP 7.5 billion by the end of 2022. Further stressing Misr Italia Properties’ firm position as one of the top three real estate developers in East Cairo, the company achieved skyrocketing sales in IL Bosco City - New Cairo, where the project’s sales exceeded EGP 1.5 billion during the first 6 months of 2022; meanwhile, delivery of apartments in the first phase of IL Bosco - New Capital started in July.

The first half of 2022 has also witnessed the company’s focus on establishing strong partnerships that are set to influence the quality of its projects and provide state-of-the-art products; this step included signing a strategic partnership with Honeywell aiming to provide premium smart solutions, security, and energy-saving solutions across several Misr Italia Properties’ projects.

The partnership scope includes providing a command-and-control system in the company’s flagship project, Cairo Business Park in New Cairo, which will positively affect the consumption of electricity, reducing malfunction of equipment and enhancing power performance. Moreover, equipping meeting rooms with the latest time and cost-efficient technologies that significantly facilitate communication between team members existing within the premise. Misr Italia also contracted ASASS Construction, to be responsible for the construction work of phase one of IL BOSCO City - New Cairo as well as the buildings of phase one, and the villas of phases two & three of IL BOSCO - New Capital; as well as contracting the Engineering Consulting Bureau (ECB), who are tasked with management of New Cairo’s IL Bosco City. 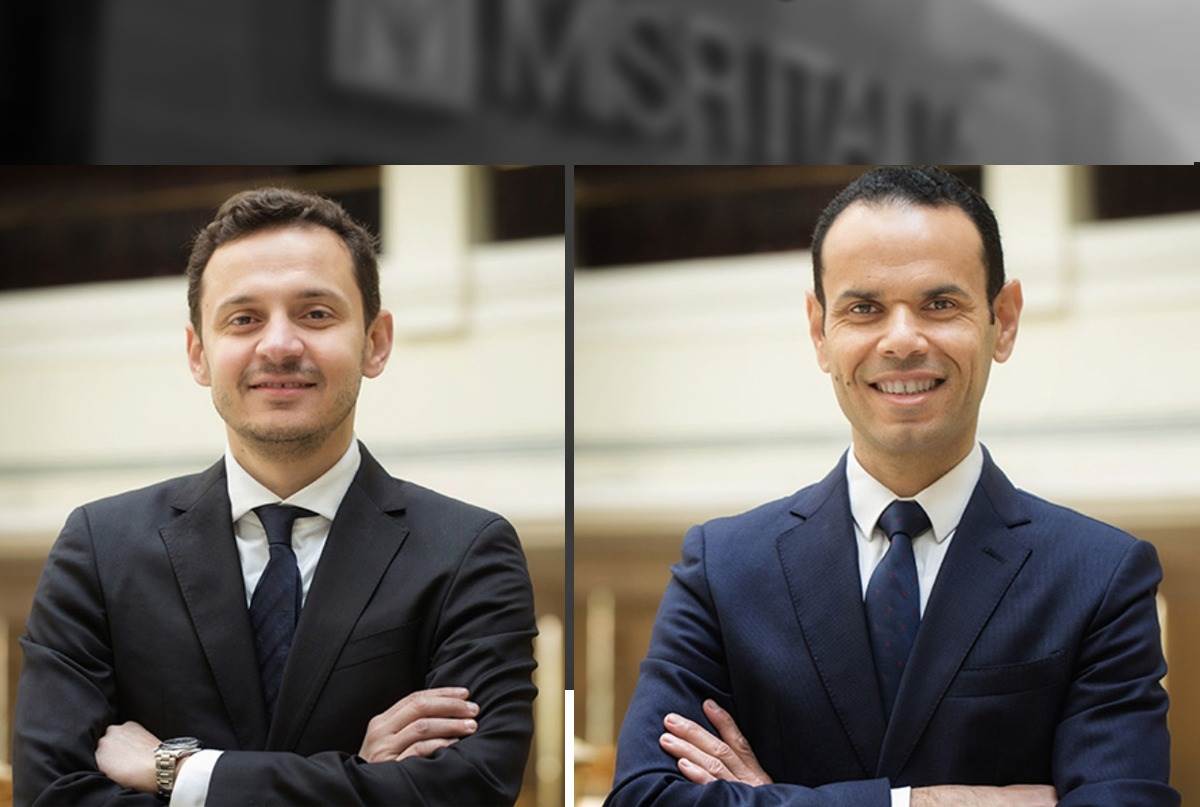 “Sales achieved in the first half of this year exceeded our target, which was the driving force behind our ambitious plans for the second half of the year, delivery dates, as well as investments in construction works.” said Mohamed Khaled El-Assal, CEO and Managing Director of Misr Italia Properties.

In that light, Mohamed Hany El-Assal, CEO and Managing Director of Misr Italia Properties, added “Over the decades, Misr Italia Properties has been able to position itself among the nation’s top developers; as we continue to maintain that image, we have managed to increase the company’s landbank reaching 7.1 million m2 as part of our expansion plan across Egypt.”