El Dahan: Zahya Beach is a new outlet for Delta residents in the heart of New Mansoura City

Abdel Muttalib: New Mansoura City is a new model of integrated cities with a unique location on the Mediterranean coast

City Edge Developments announced the opening and operation of Zahya Beach in New Mansoura City this summer. The announcement was made during a large event featuring the mega star Mohamed Hamaki. Located inside Zahya residential project in New Mansoura City, Zahya beach is set to be the most distinguished summer destination for all residents of the Delta governorates, including Mansoura, Damietta, and Kafr El Sheikh. New Mansoura City is considered one of the fourth generation cities established in line with the state's general plan to implement a number of new cities in the governorates. 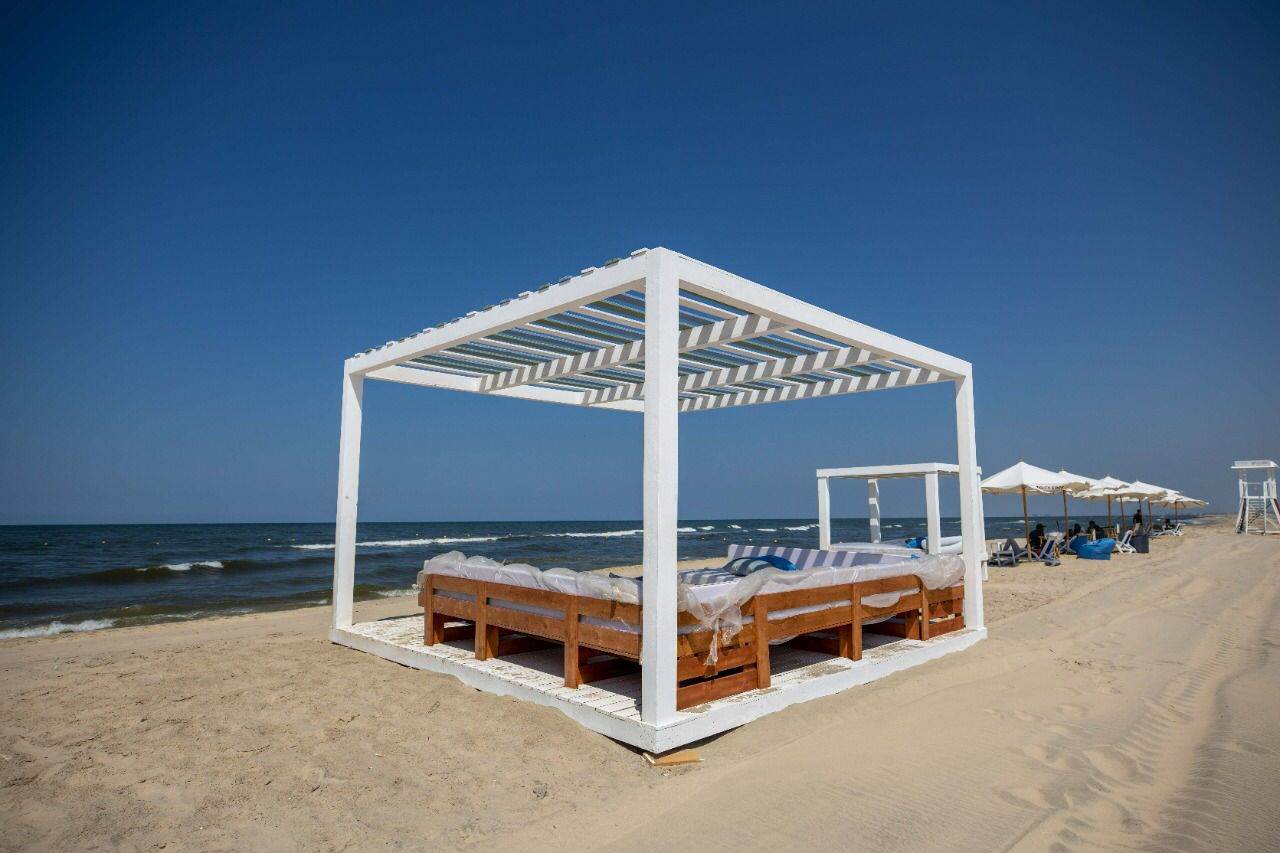 A charming view of the Mediterranean Sea

Zahya Beach features a charming view of the Mediterranean Sea, and integrated services for beach visitors, including food and beverage outlets. In addition, various activities are available for children, youth and adults to ensure a unique tourist beach experience for the first time in New Mansoura City. The beach area contains a swimming pool and a commercial walkway to provide the opportunity for picnics and shopping. Moreover, a number of entertainment parties will also be held in the near future as part of the community activities that will be implemented at Zahya beach. 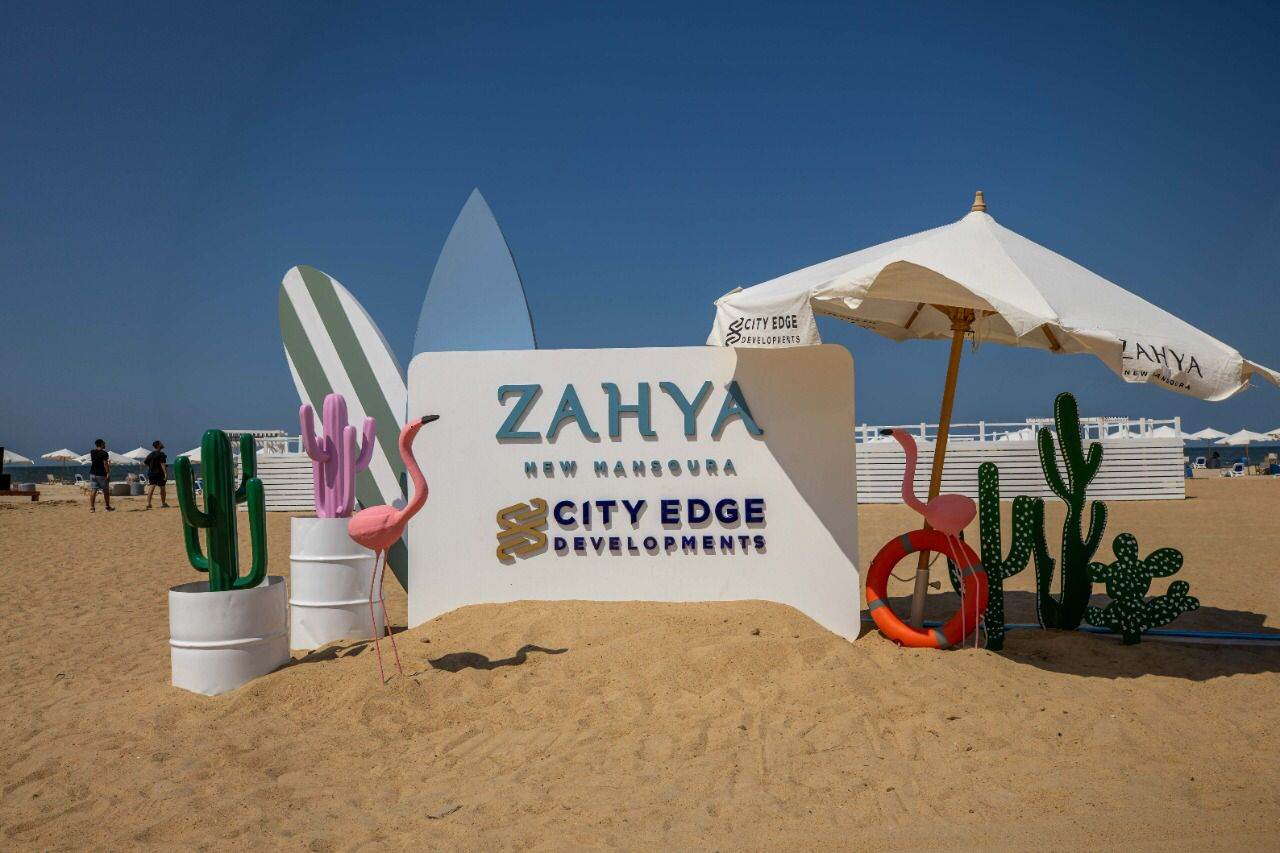 A plan to establish new cities

Engineer Abdel Muttalib Emara, Vice President of the New Urban Communities Authority for Urban Development Sector, confirmed that Egypt’s plan is to establish new cities, including fourth generation cities such as New Mansoura City, are being implemented in a fast time frame. The government aims to accelerate the finalization of these projects so that New Mansoura City becomes a model for new cities, leveraging its unique and attractive geographical location on the Mediterranean, in addition to its close location to various coastal cities and governorates such as Dakahlia, Gamasa, Damietta, Ras El Bar, Baltim and Kafr El Sheikh. This makes it a promising and attractive city for a large segment of permanent residence and visitors.

Mohamed El Dahan, CEO of City Edge Developments, said that the company was keen to go in line with the country’s direction to implement sustainable and integrated new cities, which was manifested through the opening of Zahya Beach in New Mansoura City. The new beach adds an entertaining and touristic aspect to the project, which makes it a new outlet for Delta residence, with an attractive view of the Mediterranean coast and integrated services and facilities, making life by the sea possible all year long. 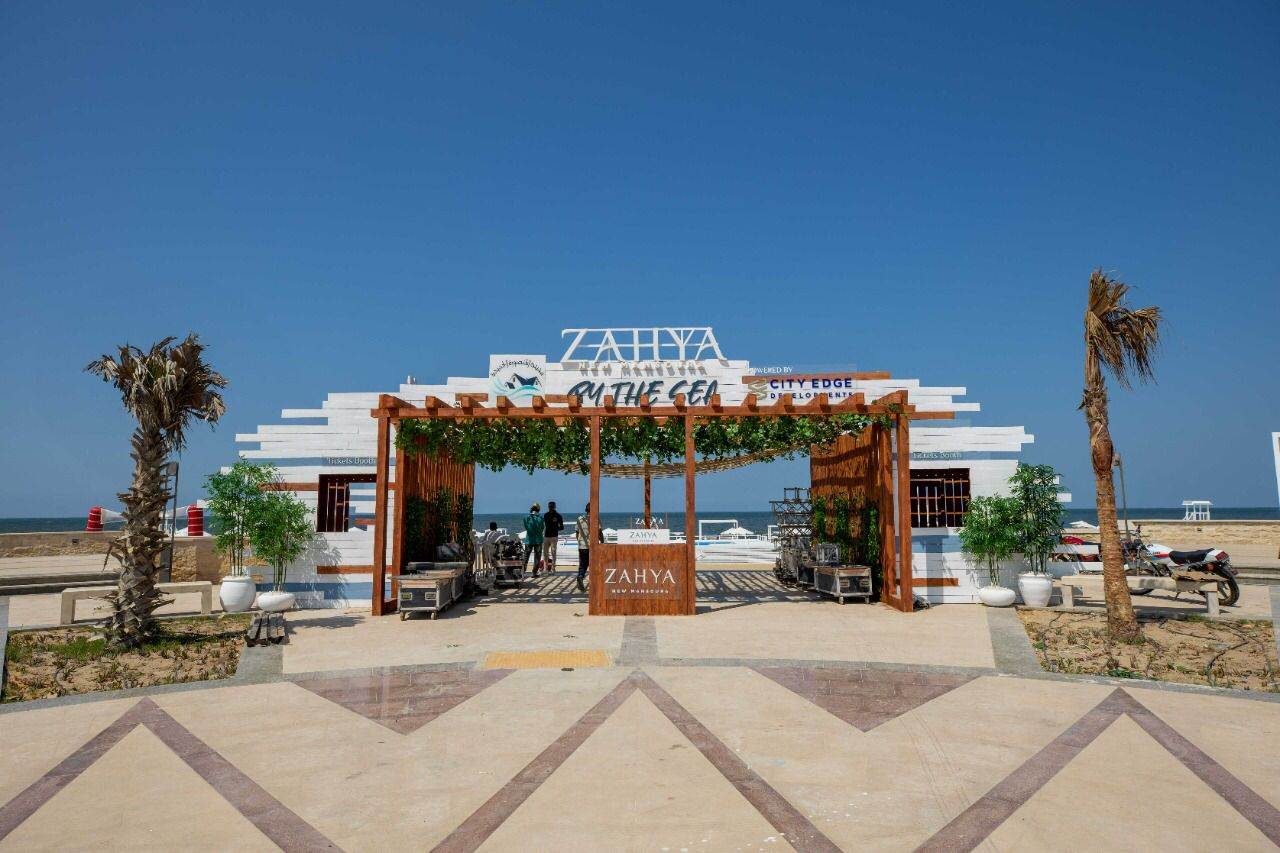 New Mansoura City is located in the heart of the Delta, which makes the acquisition of a unit in Zahya a valuable possession, especially as it encompasses all the services and modern life facilities, in addition to its proximity to the sea, which makes it an integrated modern city. Zahya project is 750 feddans that provides a unit mix of Villas, Twin Villas and Town Houses with different architectural styles, 20% residential, and 80% for public utilities, service facilities, water activities, and other amenities.

When implementing the project’s design, City Edge was determined to make it simulate the most sophisticated international cities, which the company managed to attain through the high-class designs of the villas in Zahya residential project in New Mansoura City.

Home-Price Deceleration Is Fastest on Record as US Market Cools

MNHD partners with Asten College and its partner, Microsoft Egypt, to open its first school in Taj City