Since it inception back in 2017 at the Arab Gulf States, Nile Property Exhibitions has accomplished the two ha

With the launch of the 8th edition at KSA

Since it inception back in 2017 at the Arab Gulf States, Nile Property Exhibitions has accomplished the two hard-winning goals of landing big sales and winning back confidence of new clients consisting of the Arab and Egyptian expatriates at real estate exhibitions. 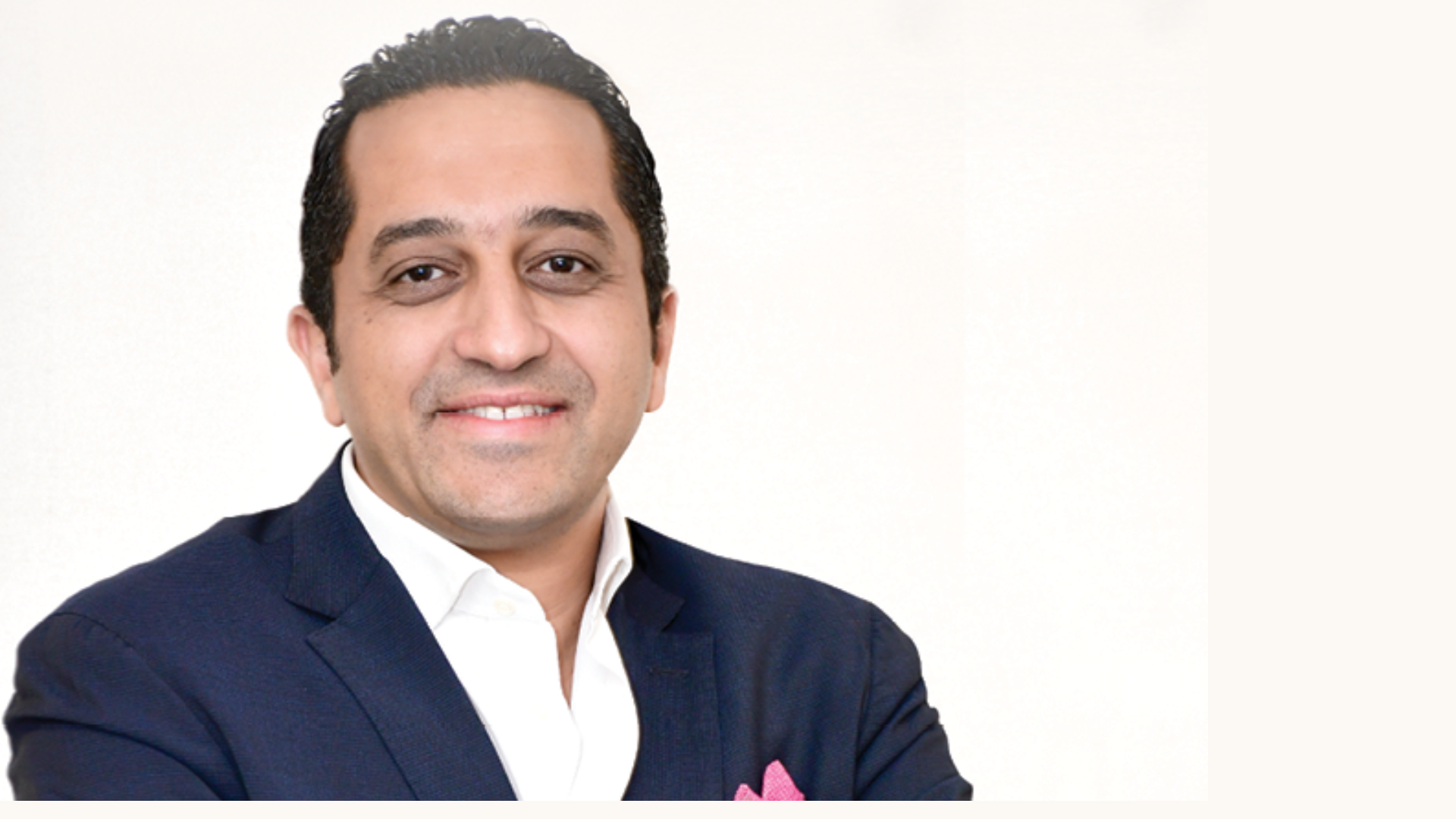 Turning a page on years that witnessed a plummeting appeal of Egyptian exhibitions, together with some Arab countries disallowing Egyptian Exhibitions to take place there under the pretext that the exhibitors are not serious-minded enough and their reneging on requirements.

Chairman of Expo Republic Dr. Basem Kalila: We are keen on handpicking serious-minded exhibitors so as to maintain credibility

Expo Republic, the organizor of Nile Properties Exhibition, is keen on handpicking the serious-minded exhibitors with a strong tracking record. Additionally, documentations, land ownership and adherence to rules set by the state hosting the exhibitions.

The 8th edition of Nile Properties Exhibition is set to kick off at KSA with the participation of top developers.

Expo Republic, the organizer of Nile Properties Exhibition, has launched a new round of Nile Properties at KSA with the aim of replicating the success of the previous three rounds which were held in KSA last year, with two rounds being held in Riyadh and Jeddah in 2022, Chairman Dr. Basem Kalila said.

There is a growing demand from customers in KSA, as well as from both the Egyptian expatriates and the Saudi brothers, for Egypt's residential and service properties in the New Administrative Capital, coasts and East Cairo, he explained.

The company is eager to enter into agreements with serious-minded credible developers who have robust tracking record and whose projects fit in tastes of clients in Gulf Arab States countries, he ascertained.

The Egyptian market enjoys the competitive edge of rolling out  projects matching diverse needs and tastes together with varying payment schemes and longer installment payment periods with up to 8 to 10 years in some projects. 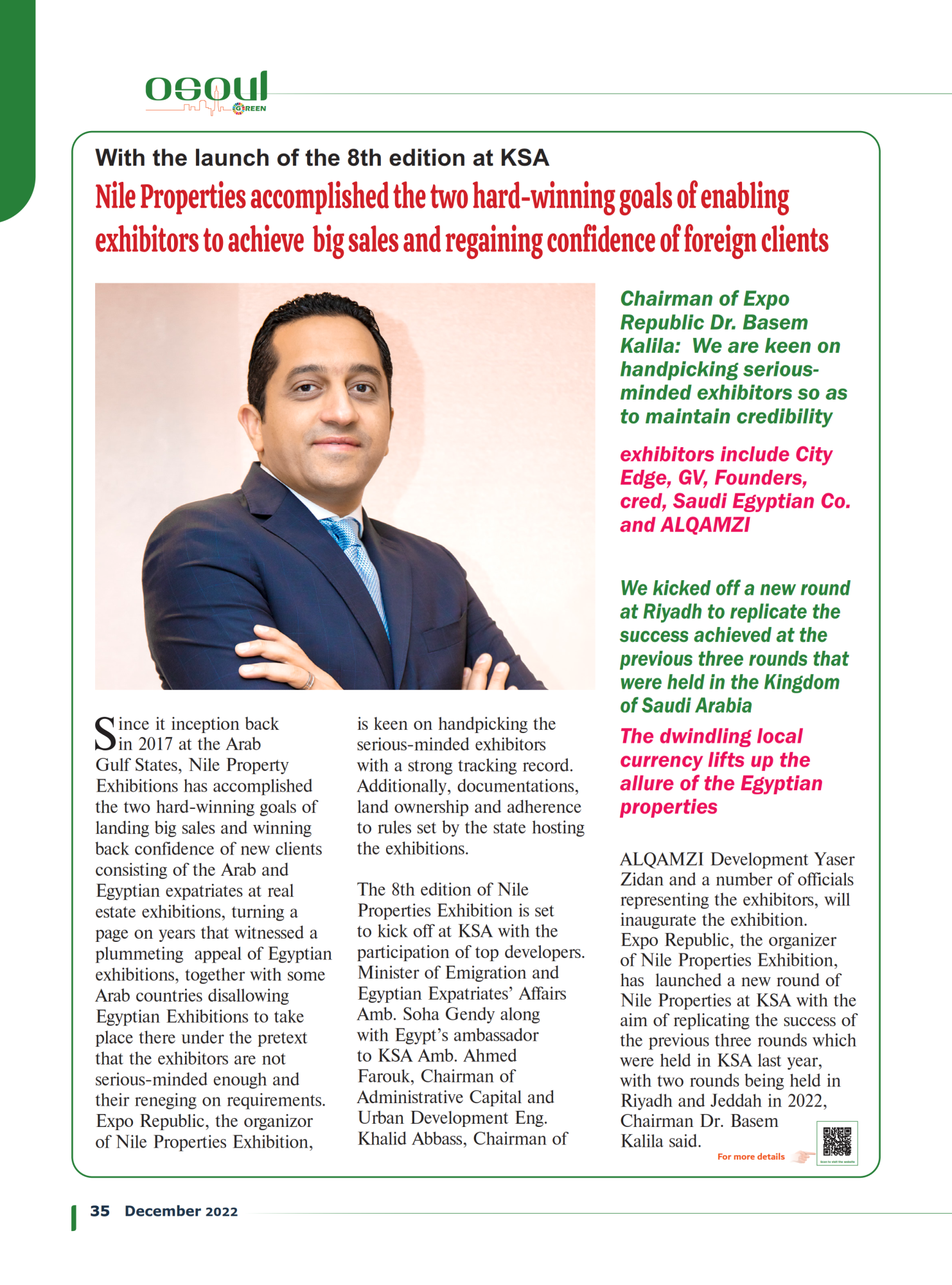 IBM to expand operations of its centers of excellence in Egypt

Dr. Abdel Khalek Ibrahim: "Egypt has transformed from "fragile" urbanization to a more sustainable one