During the Free Fire World Series 2022 Sentosa Finals in Singapore

• Players can be part of the action with exciting in-game activities and rewards.

Ahead of this weekend’s Free Fire World Series 2022 Sentosa Finals (FFWS), Moroccan Esports team WASK hopes to make their country and the MENA region proud, setting their sights on a top-three finish in the global event.

WASK, formally known as MCES Africa, will join the prestigious Free Fire competition in Singapore as the champions of Season Four’s Free Fire Arab League after retaining their title earlier in April.

As the only team from the MENA region, WASK hopes to raise the Moroccan flag high in the FFWS on 21 May in Singapore. They are among 12 international teams, including last year’s champions – Phoenix Force, now known as EVOS Phoenix – aiming to claim a slice of the USD $2 million prize fund. 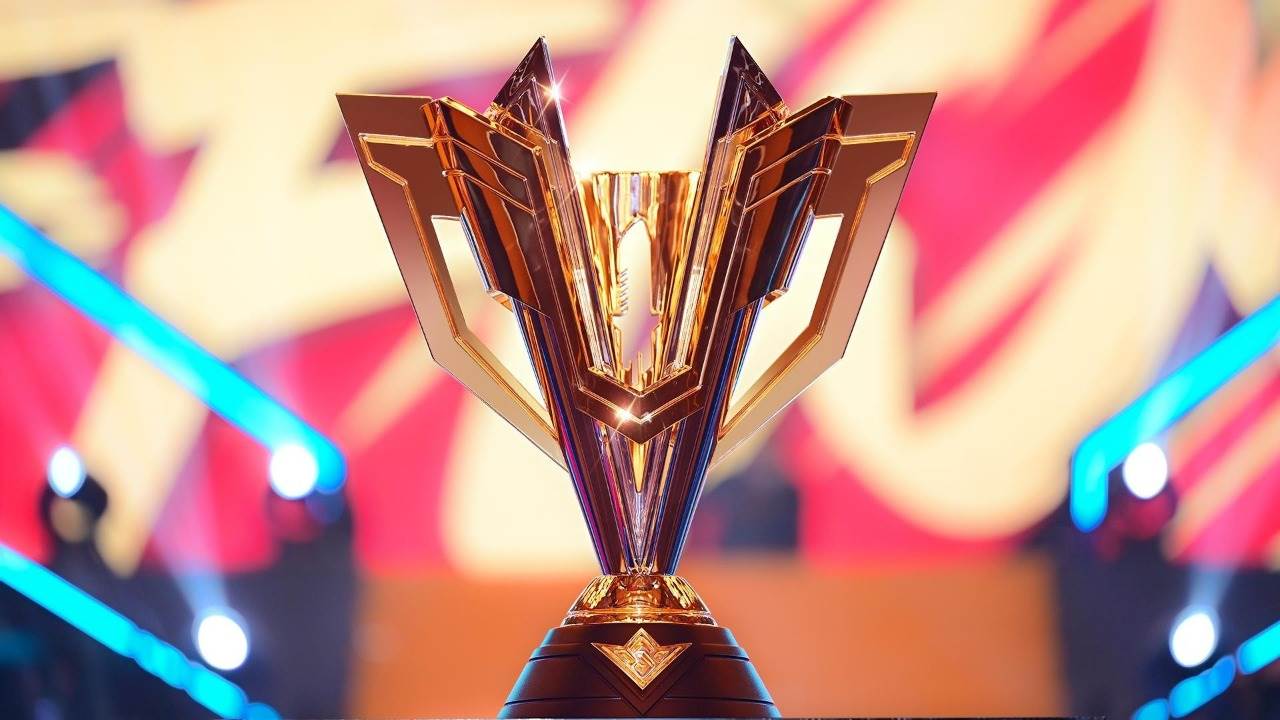 Having competed in last year’s FFWS, WASK is aware of the competition they will face and what to expect and has set the bar high for how they want to finish.

Tarek Belghazi, the owner of WASK, said: “We are fully prepared for this tournament thanks to the huge support from the MENA community. We have proven we are one of the strongest teams in this region, and we know that our performance in this competition can help us be at par with the international teams. We know it will be a challenge, but we only have one goal: to make it to the top three in the Finals, and we need to work hard as a team to make this happen.”

As part of their preparations, the 5-member team and their coach have flown to Singapore early to ensure they are in the best possible shape. The event will see the same format as the Play-Ins, where teams will battle it out in six matches across three maps, with points awarded based on round ranking and the number of kills.

“To be part of this kind of event is very exciting because it brings together the champions of the other Free Fire regions and the chance to be world champions,” said Tarek. “While we have had to adapt to a new time zone and adjust to competing in a different country, we are here for the FFWS, and we are all looking forward to this experience.”

Everyone will be able to watch the Grand Finals on Garena Free Fire’s Official Youtube, Main and Esports Facebook, and BOOYAH! channels on 21 May at 03 PM GMT+2.

Aside from the matches, fans and players can enjoy exciting in-game activities and rewards to fully immerse themselves in the action of FFWS 2022 Sentosa.

From today until 22 May, people can earn in-game prizes in the Pick’n Win Event by casting

the correct predictions for the ultimate champion of the FFWS, the winning team for each match, and the top weapon used in all matches!

There is also a one-stop integrated web event training camp consisting of FFWS 2022 Sentosa updates and activities and includes mini-games and live broadcasts of the Finals. A Peak Day Log-in Reward will also be available on 21 May, where players can receive a backpack for free.

Home Listings Surge in Turnabout for Supply-Starved US Market

US Home-Price Growth Decelerates for First Time Since 2021