Narrative Summit, under the auspices of the Ministry of Environment, released a new a new episode in the new s

Under the auspices of the Ministry of Environment

·Dr.Mohieldin: investments worth $4 trn are required annually in new and renewable energy projects

·Ibrahim Sarhan: e-finance pumped EGP 250 mn into the digitalization of the transport sector

Narrative Summit, under the auspices of the Ministry of Environment, released a new a new episode in the new series “Leap to COP27”

The veteran economist Dr. Mahmoud Mohieldin, Egypt's COP27 Climate Champion, UN Special Envoy on Financing the 2030 Agenda for Sustainable Development, and Executive Director at the International Monetary Fund, was a guest on the new episode and stated that the national development projects are essential for the sustainable development plans in the coming period; adding, this is what the Egyptian state has achieved so far through implementing its Decent Life ''Haya Karima'' initiative set to be completed by the end of 2024. According to him, the political leadership in Egypt has previously announced that the program serves sustainable development and climate change dimensions in rebuilding villages and cities. 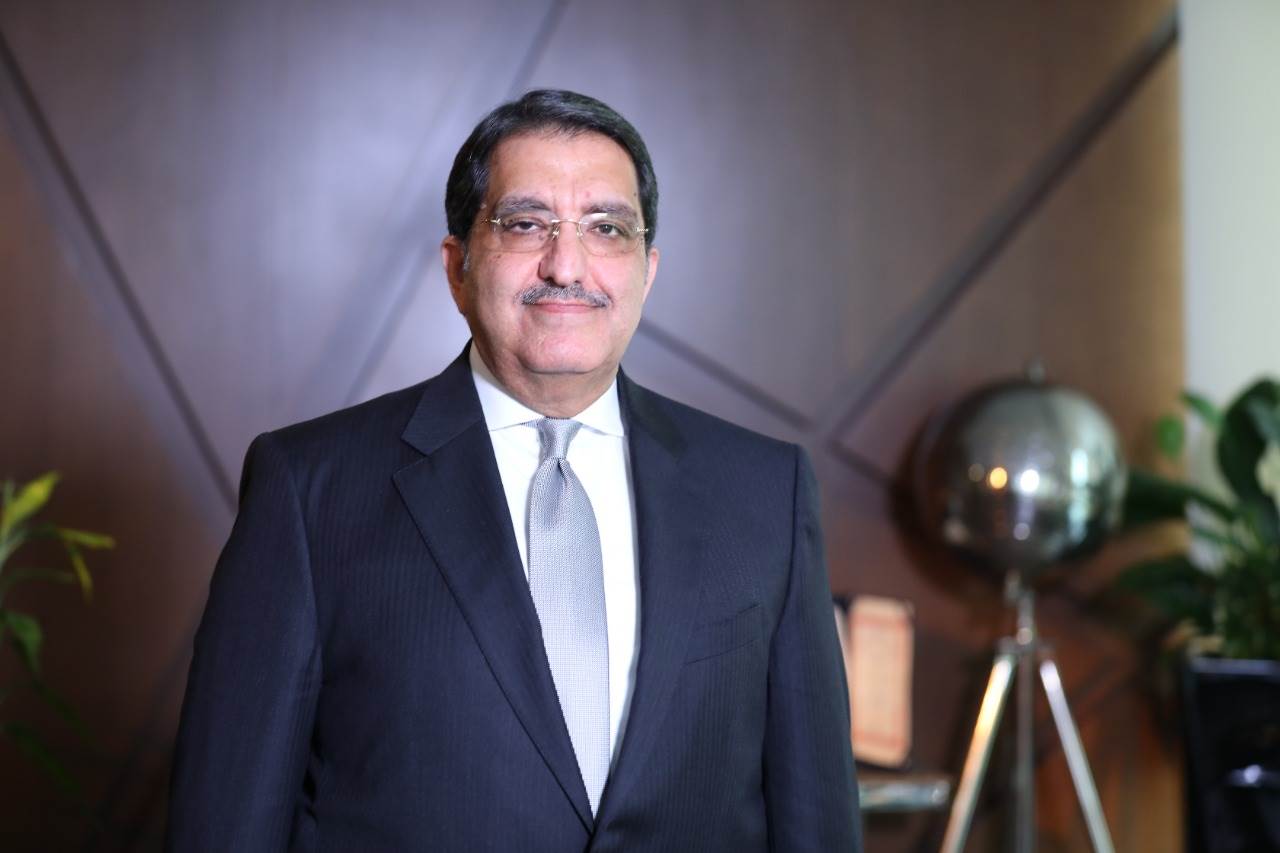 “The implementation of such projects requires huge investments in various fields. The new and renewable energy projects alone need $4trn in investments not loans. The Ukraine war crisis has certainly emphasized on the importance of investing in alternative and diversified sources of energy. Hence, Egypt is following the right path, whereas the country signed several green hydrogen MoUs with various foreign and Arab companies,” Dr.Mahmoud Mohieldin added.

Dr.Mohieldin also pointed out that the cost of climate change has decreased by 90% compared to a decade ago, and its importance has been increased by the rise of investments in its projects, as well as the emergence of more efficient technologies at a higher quality and lower costs. This all is attributed to people, industries, and applied processes that used research, development, and marketing in the best way possible.

Emphasizing on the importance of investments in the Egyptian market, Ibrahim Sarhan, Chairman of the Board of Directors of e-Finance for Financial and Digital Investments, and the digital partner for the Narrative Summit, explained: "e-finance’s strategy is to expand in different sectors that cover the Egyptian local market needs; and plans to invest EGP 2 bn during the next two years. Part of those investments will be allocated to expand the non-banking financial activities through Khales - Digital Payments Company, and another part will be directed to developing the group’s technological infrastructure.’’

Sarhan concluded that the company has pumped investments worth EGP 250 mn into the digitalization of the transport sector through its subsidiary ecards, and plans to inject a similar value of investments during 2022. e-finance has also penetrated the tourism sector through eAswaaq, as well investing in new digital solutions for the Ministry of Tourism.

This season of Narrative summit is entitled "Leap to COP27’’ and holds series of dialogues to discuss Egypt's preparations to host the Cop 27 in Sharm El Sheikh, which are broadcasted on its social media platforms.

Narrative Summit is a platform that aims to portray the positive aspects of the Egyptian state. Over the past two years and during the spread of the COVID- 19 pandemic, Narrative Summit presented a successful series of episodes through social media channels and reached 18 million users, 7 million interactions and 6 million views; during which it hosted a group of officials and experts to discuss Egypt's most important achievements and development projects with a futuristic vision of the most common domestic and global subjects.